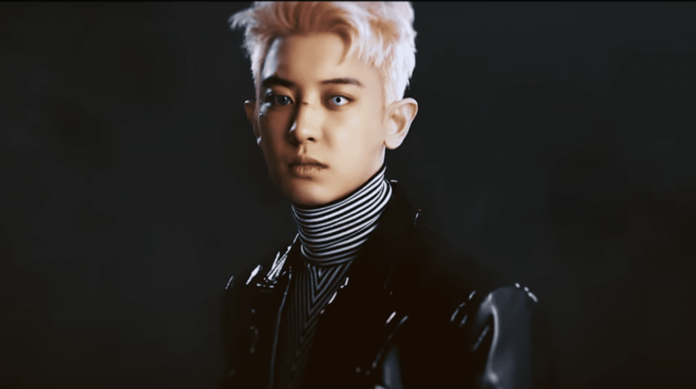 EXO is back! Several days after the South Korean band announced their triumphant return to music with their sixth album ‘Obsession’, the idols are still preparing for its premiere. On this occasion, they have just revealed a shocking teaser about the concept of their new album and the release schedule for their comeback. Do not miss the details!

Through his official Twitter account, EXO surprised his fans by revealing a small teaser entitled ‘EXODEUX’, where it is revealed that the concept of his new album will be totally different. The band shows a darker style and full of mystery.

In the video we can see apocalyptic scenes, DNA chains, planets and the new looks of the idols. Near the end of the teaser, a rock appears with the symbols that represent each member of the band and that could be a reference to OT9. However, the only signs that do not light up are those of Minseok, Xiumin and Lay, who continue to fulfill their duties in the army.

EXO also revealed the ‘Obsession’ release schedule. According to the planning, 12 teasers will be revealed over the next few days: half of them will be videos and the rest will be photos, as well as some group snapshots. The teaser of the ‘Obsession’ video will be ready on November 25

On November 27, EXO will make its comeback with the premiere of the MV of ‘Obsession’ and the full album. Get ready to live your new stage! Check out the #EXODEUS teaser here: