Home Celebrity EXO MAKES HIS COMEBACK WITH ‘OBSESSION’, WHAT DOES YOUR NEW VIDEO MEAN? 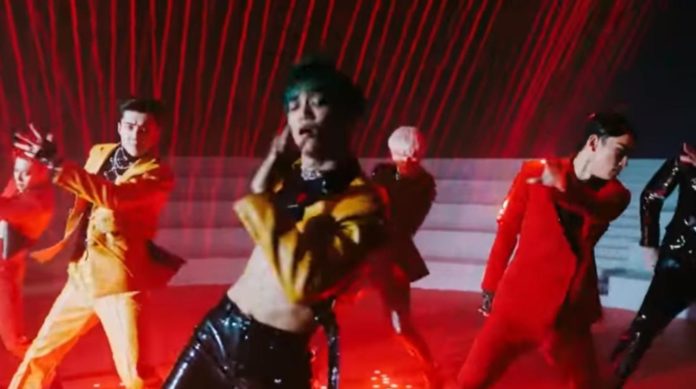 After such a long time, the idols are finally back with their new single “Obsession”. Where we can see the EXO boys and their clones starring in the new video clip. OMGGG!

Although at first it was thought that we would see a complete battle between the original members, and their evil twins; The reality is that we will witness an incredible choreography in which both parties participate and will make us take our best steps.

There are certain scenes, in which we can see the occasional struggle between the idols and their clones.
The lyrics speak of someone who is obsessed or obsessed with them, to which they ask to be left alone, and just walk away.

Although they know that at some point that person made them happy, it is time to say goodbye and for the welfare of both, no longer return. OUCH!

Crime drama fans scream out of this character for a spinoff