Home Celebrity EXO-L Asks Chen To Leave With a Billboard 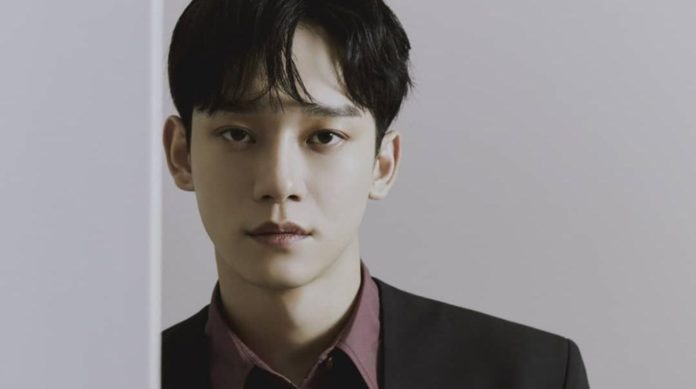 Fans continue their protest to demand Chen’s departure from EXO.

After Jongdae surprised the news of the wedding earlier this year and that he was going to be a father, many EXO supporters have made multiple requests to formally remove Chen from the group.

The fans of the K-pop are very passionate, have much power in the decisions of the groups that follow, this time, some EXO-L have created projects for Chen leaves the group of SM Entertainment. The followers of the band took a permit at the police station to make a small protest outside the company premises, throwing official merchandise of Chen , as records, posters and even photocards.

The efforts made by some fans have debated these actions by the international and Korean followers who have expressed their full support for Chen , who say that whatever happens a person who admires an artist must be there for his idol, the messages have been many and several hashtags have been in trend in social networks. However, people who want to leave the EXO vocalist continue with strategies to express their disagreement; In front of the SM CoEx Artium , in Seoul, there is a billboard where you can read:

“EXO is vigorously promoting how the best Korean idols, rumors and speculations that do not suit them are being published in the headlines, have been negatively affected EXO’s brand image .”

As you can see, the anger of the fans is that EXO’s reputation was affected by the life plan that Chen revealed . According to reports, the fence leased by EXO-L will remain until January 31.

What do you think about some EXO-L’s strategies to get Chen out of the group ?