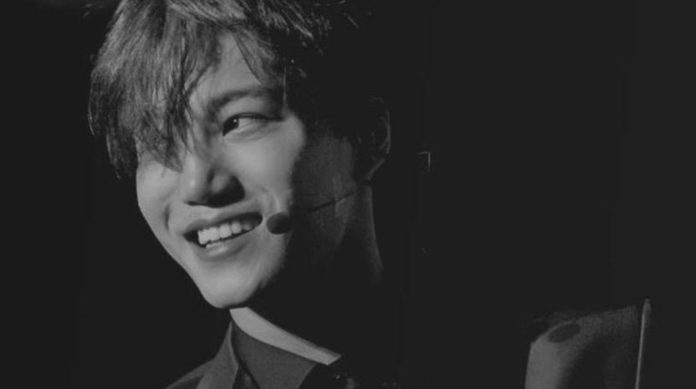 The group’s main dancer shares some of his plans for this year.

The multiple skills of EXO members have always surprised us, as well as their great talent and charisma on stage. Therefore, whether it is a group comeback , sub-unit or a solo launch , we are very excited.

he’s the idol of all idols, the best dancer the world has ever seen, and the most talented and versatile all rounder in the entire industry you BET his solo debut will be the most iconic debut of all time#KAI_IS_COMINGpic.twitter.com/Rp7oHmt5Ex

This time it was Kai who surprised through an interview on weibo , when he was questioned about whether he had plans for a solo in the music industry. The idol said he intends to please his fans , who have long been waiting for a solo release , so he would like them to anticipate what he has been preparing.

Kim Jongin also shared that this is the first time he has made such information public , so he looked clearly excited.

In addition to the musical quality that EXO boys always offer us, seeing one of the members venture to the musical experience alone generates a lot of expectation and the response of their fans has not been long in coming . What style would you like Kai’s solo to have?

See Also
EXO's Chanyeol to star in The Box, a new movie

What is the Kardashian curse?

Dangerous fire in the area where Chernobyl nuclear power plant is...

Jungkook is the most searched K-Pop star on Google