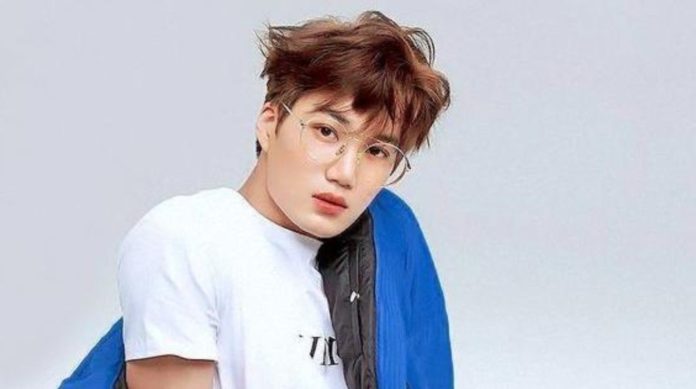 EXO Kai demonstrates his talent as Youtuber. Apparently it is a skill that Jongin is very good at, check it out!

Kai made it clear that he could dedicate himself to being Youtuber and although he still has no official channel on that platform , he showed all the skills to devote himself to that, fans are excited about this possibility .

As the EXO dancer , I experience a bit of being a vlogger , he was enjoying a meal , but while doing so he showed the camera behind his hand so that the dishes looked better, as do some youtubers who are dedicated to the food to focus on an object .

Many fans commented during the broadcast that he was eating very well, that he continued to feed , but others asked him to continue doing this more often, others asked him to open a channel to give them tips on where to go to eat and how pleasant they were the dishes .

Elon Musk Launches Survey on Twitter: “Should Tesla Be a Witcher...