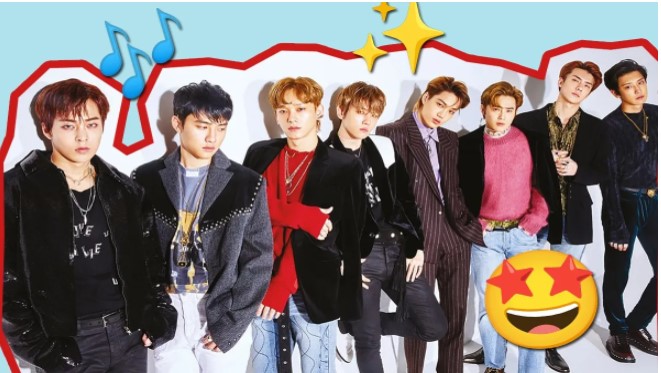 Find out what the agenda of the EXO members is for the fourth month of 2022, we tell you the plans that these K-Pop idols have for April and that you will not want to miss.

If you are EXO-L and you miss having more news from the members of the group, we have very good news for you, April will be the month of EXO for many special reasons and that will keep the fandom very attentive and busy, because the idols have prepared several surprises .

The plans of these boys in and out of music indicate that fans will receive one joy after another, so fans should prepare their schedules so as not to miss any important moment of everything that is coming in this SM Entertainment boy group.

New musical releases, the beginning of some projects and more surprises from EXO will arrive very soon, so we tell you what are all the plans of the members of the K-Pop group that will happen during April.

EXO: EVERYTHING THAT WILL HAPPEN WITH THE K-POP BAND IN APRIL 2022

To begin with, EXO’s tenth anniversary as a group will be celebrated in April, so the emotions for fans and idols of this team will be on the surface, but that’s not all, because in that month Chen is expected to finish with his military service activities and be discharged from the army, marking his long-awaited return.

Another member of EXO who is currently serving his military service is Chanyeol and within his work he has also developed some artistic interpretations within special functions, which will return very soon.

In addition, it has been reported that the reality show EXO Ladder will have its third season next month, and Sehun’s birthday is also coming in April, but in addition to that there will be new music releases, here we tell you what they are.

It was previously confirmed that after his discharge from the military, Suho will host his new comeback and Lay has also been working on a new album. OMG!

On the other hand, the EXO leader mentioned that he and his companions have been talking about the return of the group and although nothing is confirmed yet, it is another matter that keeps EXO-L very attentive, as is the case with the expected solo of Xiumin that many look forward to.

In other news from the world of K-Pop, we tell you that Stray Kids will be making their comeback very soon and they revealed colorful teasers for ODDINARY!

Miley Cyrus congratulates her father and Lil Nas X on their...