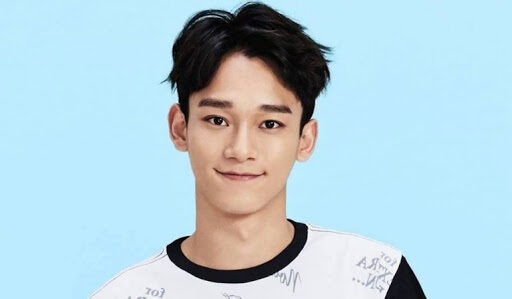 Since EXO’s Chen announced his fatherhood and engagement , the group’s supporters’ opinions have been divided, while a sector of the fandom supported the singer, other peopledemanded his immediate departure from the K-pop group.

Many campaigns have been carried out by both sides, those asking for the singer’s departure organized and took an advertising truck outside the SM Entertainment building . The fans who do not want Jongdae will go EXO also have been present with different actions to prevent the idol leave the group.

SM Entertainment long ago revealed EXO’s future plans, the agency assured that the ‘My Dear’ performerwould not leave the groupand would take time to enjoy his new lifeas a father and husband.

Now, some EXO-L ACE are raising money to invest in ads that will be published in different media, on social media they shared more details of the new initiative for Chen to leave the official EXO lineup :

The publicity will include a statement and a short message asking for its withdrawal. We are aiming to do it at the end of June, we need around 3 million won to do it.

Appress the boycott to remove Chen from EXO , the day the birth of the idol’s daughter was announced, many fans showed their support on social networks by sending hundreds of loving messages to the baby’s parents.

What Submissions Are Included in the New Batman Costume?