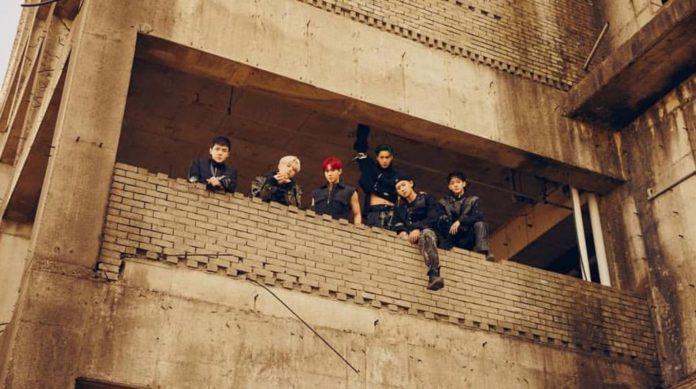 Despite the joys and the awards that the groups and the fandom experienced in the 2019 edition of the MAMA, EXO-L is upset by a detail that happened durweareone.exoweareone.exoante the ceremony.

2017 was the last year that the groups of the SM attended the gala due to the bad treatment that their artists received and recently there was a new lack of respect towards EXO, so their fans demand an apology from the organizers. Look what it is about.

In previous years, the organizers made an intro for the 2017 edition, where they assured that there was only one “MAMA” and those were the awards and not the song of the group, this time, during the 2019 broadcast an image of Chanyeol of EXO while crying and titled “Tears of joy”. QUE??????

This caused the annoyance of the fans, because in 2017 EXO was not respected for the prizes they should receive, the fans were mistreated by the guards and canceled some of the members alone. Therefore, EXO-L demands an apology from Mnet and has expressed its discomfort through the #MnetApologizeToEXO hastag.

The fandom considers it to be disrespectful, because that day was a difficult time for idols and their followers and it seems a joke to call it “tears of happiness. WTF