Home Celebrity EXO enters the list of 100 Most Handsome Men 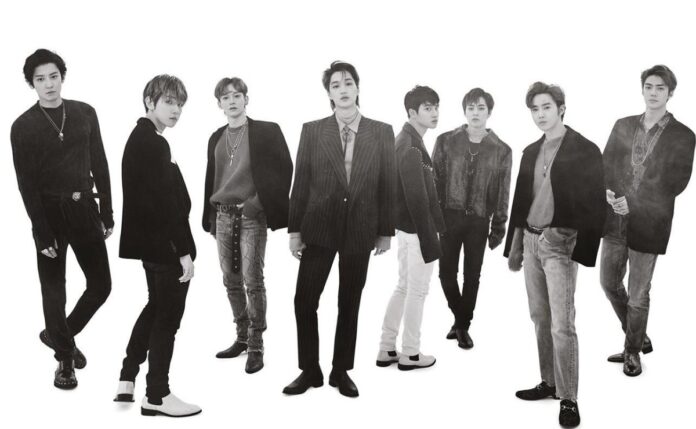 The members of EXO stood out on the list that includes the most attractive guys who shone throughout the year. The visuality of the group and the support of their fans gave them some positions.

Once again the results of the voting and evaluations have been revealed to determine those celebrities and entertainment figures who captured the eyes of the audience thanks to their talent and beauty. With the popularity of K-Pop and K-Dramas growing by the minute, it’s no surprise that South Korean stars make this list, and SM Entertainment idols were no exception.

Currently EXO has several inactive members due to the fulfillment of their military service, but those who were present in the music industry took the recognition of this competition.

EXO MEMBERS WHO ARE AMONG THE WORLD’S MOST PRETTY

The list considers different factors for the appointments, among them stand out the features of the faces, the votes of the public and qualities that are recognized around the world, for example their charisma, intelligence, if they perform humanitarian work and the body of each celeb.

5 members of the K-Pop group made their way into the top spots, starting with Sehun. This boy obtained 9955 votes that made him worthy of the position number 7 on the list. After him, Suho, Kai, and Baekhyun were ranked 14th, 26th, and 39th respectively, as well as Chanyeol who was ranked No. 56.

We also recently told you that Baekhyun released a new song, he knows the details of Amusement Park.

Netizens Are Impressed By The Achievements Of BTS On Spotify