Home Celebrity EXO: Chanyeol And His New Donation Confirm He Has A Great Heart 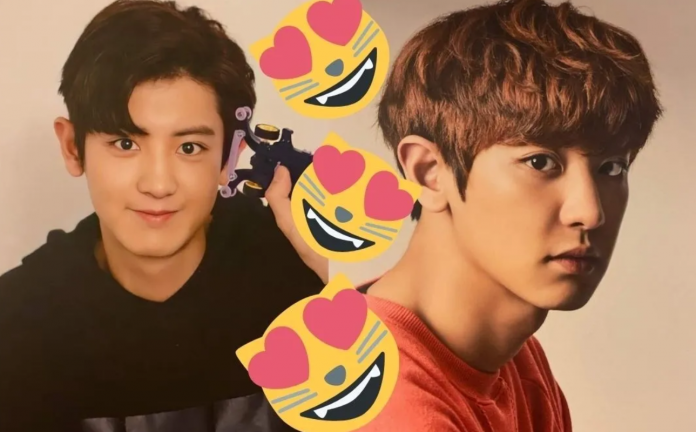 From the South Korean army, Chanyeol from boy band EXO had a more than adorable gesture with a group of deaf children.

EXO’s Chanyeol joined a non-profit organization as a donor, his action will help perform important surgeries for children who dream of listening. Why did his gesture confirm his enormous heart?

Currently, Chanyeol is fulfilling his military service, his obligations have not taken him away from the stage as recently EXO-L witnessed his debut on the musical theater stage.

In addition to his activities in the military in his country, the K-Pop rapper does not forget to do good deeds and a new donation has been reported to a non-profit organization that helps deaf children.

Snail of Love, an organization that concentrates its efforts on promoting the lives of deaf children, shared that Chanyeol made them an extremely important financial contribution, thanks to this, cochlear implant surgeries will be performed.

The purpose of the procedure is that the person who is deaf or with hearing loss in different degrees to regain hearing, it is a very expensive surgery because it is a device that is implanted in the ear.

Although the amount donated by the protagonist of The Box was not revealed, it was confirmed that for a year he joined Snail of Love with regular monetary contributions, even now he is a regular sponsor of the children that the association helps.

THE IMPACT OF EXO’S CHANYEOL DONATIONS

Since the EXO rapper is a frequent donor and sponsor of the Snail of Love cause, two children have already benefited, one of them underwent surgery, now he is working to strengthen his listening skills and the other boy has already received the date. for your next operation.

What do you think of EXO’s Chanyeol’s actions?

Everything Julianne Hough Said about Her Next Chapter After Her Divorce...

Hailey Baldwin appears in “suspicious” mode with an oversized sweater