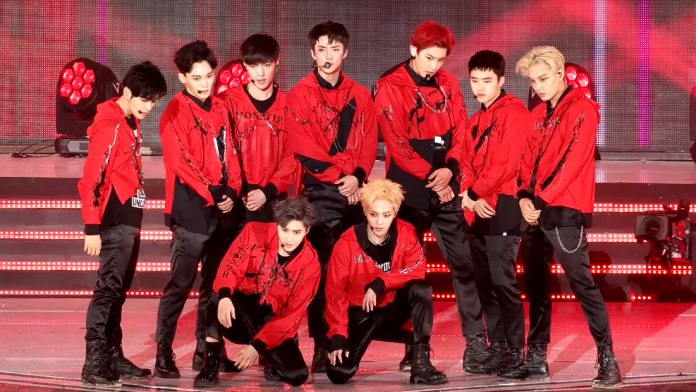 Baekhyun and EXO will return to the stage with new music projects, reports said the K-pop band will celebrate their 10th career anniversary with a special album.

At the beginning of 2021, Baekhyun presented his first solo record material completely in Japanese, the songs captured the attention of the public and entered the most important music chats in that Asian country.

After months of its debut in the Japanese market, media ensured that Baekhyun return with a new album in March, they said that the idol of EXO was in the last phase of production of the comeback .

On March 4, SM Entertainment company released a statement confirming speculation about new music from their client , Baekhyun will make his comeback on March 30.

Adding to the excitement of Baekhyun’s comeback is another rumor that got EXO-L excited, according to reports EXO will have a special 10th anniversary comeback. We’ll tell you all the details below.

The producers of ‘The Box’ confirmed Chanyeol’s participation in an online press conference to promote the film’s premiere, they shared that as part of the activities, the EXO member will release an OST album with the songs he performed as Ji Hoon, protagonist of the story.

At the same time this news was posted online portals reported that Chanyeol would be busy until their date of military enlistment, within its agenda included the recording of an album for the anniversary 10 of EXO , the MV could be shot later this month.

EXO’s 10th anniversary is April 8, 2022, so it is possible that Chanyeol will leave the album recorded and it will be released until the following year, this is only a theory.

So far neither SM Entertainment nor the members of EXO have denied or assured that there are plans for a comeback for their debut anniversary , but the idea was enchanted by the fandom of the band that this year celebrates its 9-year career.

Recently Chanyeol of EXO showed his romantic side and declared his unconditional love EXO-L with a tender gesture.