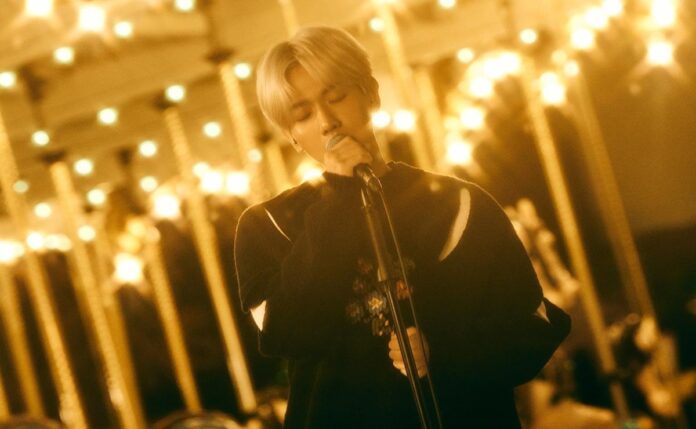 Baekhyun is one of the youth performers with the most vocal potential, the EXO idol has gained fame as one of the most iconic voices in the South Korean art scene. These are gaps in his most admirable high notes.

The leader of SUPERM debuted with the group EXO, the first appearances of the idol dazzled the international public with his stage presence, visual and great vocal potential that make him one of the most complete artists in the industry.

Baekhyun’s voice corresponds to the lyrical tenor tessitura, which means that the nuances of his performances have a high range and are variable, adapting to different styles and musical genres.

Baekhyun’s artwork has caught the attention of fans around the world, solo projects, sub-units, and drama soundtracks are proof of the Bucheon-born boy’s skills.

Next, we will show you some high notes from EXO’s Baekhyun that will make you fall in love, learn more about the harmonious voice of the EXO member. YAY!

The song released in 2014 wowed international audiences with his sounds, EXO artists developed their best talents, and Baekhyun flaunted his vocals.

Since his debut with EXO, Baekhyun made it clear that one of his great skills was shaping his voice to express the concept of the song. The idol wowed EXO-L with more than 2 high notes on the song ‘MAMA’.

In EXO’s Japanese song, Baekhyun had his lead moment by performing a high note, demonstrating his acting ability and the strength of his voice.

EXO’s emotional song was adorned with Baekhyun’s sweet and powerful voice, despite being a deep song, the idol gave it an amazing touch.

Baekhyun made fans fall in love with him with the big high note he performed on SUPERM’s song ‘100’, the SM Entertainment agency artist shone with his brand new performance.

The group’s debut song SUPERM had a futuristic and energetic style, Baekhyun marked with his talent the track inspired by the soundtracks of superhero movies.

‘El Dorado’ is one of the most loved songs by EXO-L, the theme is strong and powerful, it showed the artistic quality of the boy group members. Baekhyun was in charge of the high note that became epic. 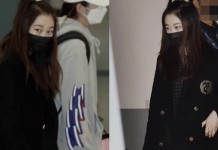 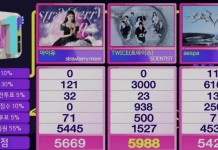 The documentary “Elvis: That’s the Way It Is” will arrive soon

TWICE: 5 dance covers that will blow your mind