Home Crypto Exit fraud in this dark coin: the price has dropped incredibly! 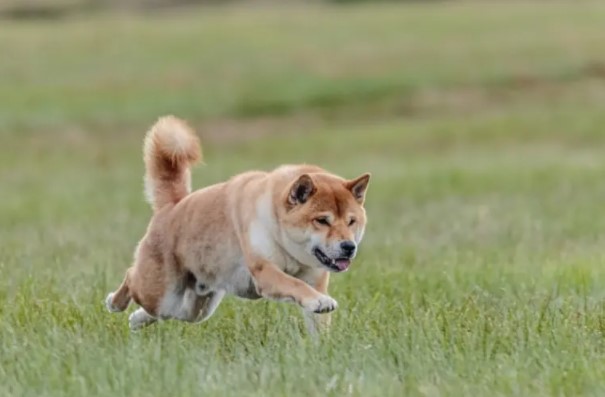 One of the scourges of the cryptocurrency market is fraudulent projects. In recent events, a meme coin project that advertised the Dogecoin phenomenon has incurred $600,000. Here are the details…

Scandalous accusations of fraud in the meme coin project

The token, issued by the popular Dogecoin phenomenon Matt Wallace, lost 99.9% of its value within a few minutes in the first days of its existence. On Tuesday, Wallace and his YouTube colleague Miles Gee launched the AcceptCrypto (ACEPT) project, the cost of which fell to zero after rising by 12,000%.

Token investors were in turmoil as social media viewers wrote on social media that project insiders had most likely organized fraud. In fact, they liquidated all the liquidity by cashing out and dumping the funds of new investors.

Billy Marcus, one of the co-founders of Dogecoin, known on Twitter as Shibetoshi Nakamoto (@BillyM2k), believes that the creators lost 200 Ethereum (ETH) worth $ 600,000.

Wallace has denied all accusations that he was behind the Pump and Dump scheme. In a statement posted on Twitter, the Dogecoin phenomenon said it was “not entirely sure what happened” and was “doing everything possible” to find a solution.:

I don’t think they did it on purpose, but the contract issue was caused by a team member from Solidity Finance because there were no changes. I did everything I could to figure it out and find a solution, and it was terrible.

Solidity Finance, which attracted attention after Wallace’s statements, made the following statements about this:

Matt Wallace during the day shared: “It discourages us, because the code works perfectly. We created a working code for them, checked it by other senior analysts, and then passed it on. We have absolutely no control over the project, either in the blockchain or anywhere else.

Earlier this month, Wallace attempted to issue a token called “Accepted Dogecoin” to raise funds to encourage businesses to accept DOGE as payment. As we reported on the website cryptokoin.com , the name of the token was changed to “Accept Crypto” after one of the creators of Dogecoin Billy Marcus and the Dogecoin Foundation threatened to sue Wallace for trademark infringement.

Famous Billionaire Frightened: Bitcoin Price Could Drop To These Levels!

Bloomberg: Gold, Bitcoin and ETH are approaching these levels!