Home Tech The Existence of iPhone 9 Plus in the Examined Codes of iOS... 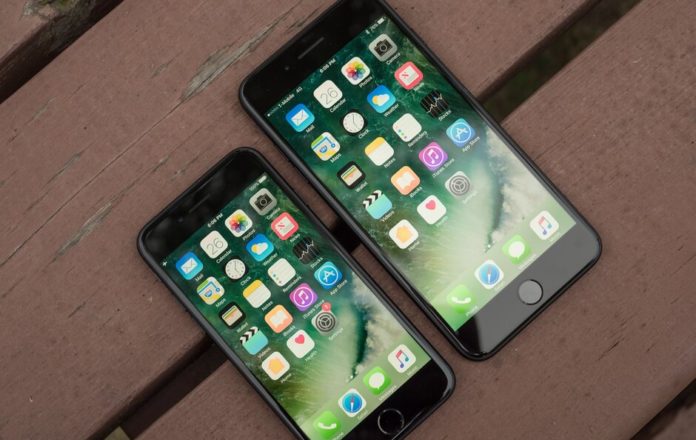 Some remarkable information has emerged about Apple’s upcoming new phone. The review by the 9to5Mac team on iOS 14 codes reveals that it will be a second version of the new iPhone model and this version will replace the iPhone 8 Plus.

The data that emerged in the past periods have already revealed some of the features of Apple’s new phone. For example, this upcoming phone will come with a 4.7-inch LCD screen and will offer Touch ID support. Now the 9to5Mac team has discovered some new details about Apple’s new phone in the codes of iOS 14. This discovered information reveals the size and some features of the phone.

The information revealed reveals that Apple is considering two different models for the iPhone 9. Because the codes of iOS 14 clearly show that there is another model named “iPhone 9 Plus”. Apple will thus offer a new alternative for the iPhone 8 Plus.

iPhone 8 Plus was a 5.5-inch phone. So the iPhone 9 Plus is also expected to be 5.5 inches in size. Also, the phones in the iPhone 9 series will be powered by Apple’s “A13 Bionic” processors used in the iPhone 11 series. So users can have a ‘old’ appearance and a new smartphone as hardware.

The current state of the iPhone 9 series and when it will be available to consumers is currently unknown. However, the information revealed reveals that this phone is largely ready. If all goes well, Apple may announce its new phone in March.