Home Entertainment Exclusive: The last comic on the left, vol. 2 Opening the cover... 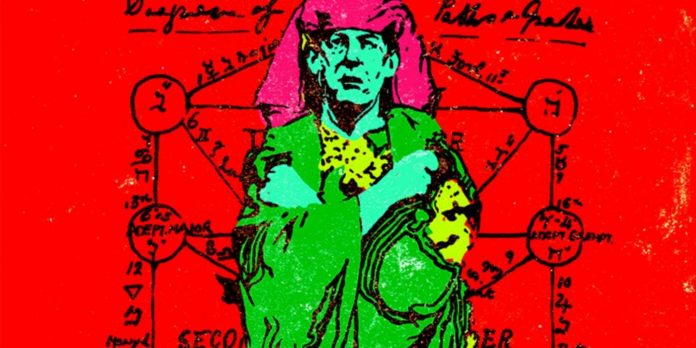 With the release of the first issue of The Last Comic Book on the Left, a new horror anthology is already preparing for a return this fall. Screen Rant has an exclusive look at the cover of the second volume from artist Bayard Morse.

This exciting new book is curated by Marcus Parks, Henry Zebrowski and Ben Kissell, creators of The Last Podcast on the Left. The podcast covers a range of dark topics, such as serial killers, UFOs and other issues, not for the faint of heart. The team may have experience in podcasting, but just last year they teamed up with DC Comics to create Soul Plumber, a dark comedy series for the DC Horror line. At the end of 2021, the Last Podcast team announced that they would be creating their own comic book series in the spirit of old-school horror anthologies, such as Tales from the Crypt. With the first volume in the books, the team is ready to move on with a new collection of crazy fairy tales that promise to scare and entertain.

Working again with Z2 Comics, Parks, Zebrowski and Kissel, we will revive The Last Comic Book on the Left Volume 2 with a group of talented comics professionals. The list of creators of the anthology includes James Tynion IV, Rick Veitch, Bob Fingerman, Ian McGinty, Tom Neely, Lonnie Nadler, Brandon Montclair, Butch Mapa, Masa Minura, Jensin Ekwall, Tyler Boss, Eliot Rahal, Logan Fireber and Bayard Morse. . The latest issue of The Last Comic Book on the Left will feature more humorous dark stories that should appeal to all fans of the podcast that spawned this anthology. With stories about Bigfoot and the Manson family, listeners of the “Last Podcast on the Left” will get the perfect comic that complements the unusual styles of Henry Zebrowski, Ben Kissel and Marcus Parks. With such a set of talents, the newest volume, The Last Comic on the Left, promises to be a great addition to horror comics anthologies. Screen Rant is happy to present a variant of Bayard Morse’s cover for the second volume of the “Last Comic on the Left”, which you can see below.

Horror anthologies are one of the oldest genres of comics. Despite the fact that EC Comics has not participated in the game for decades, it has taken its place in the history of comics, releasing titles such as The Vault of Horror, The Haunt of Fear and, of course, Tales from the Crypt. These comics have recently experienced a resurgence in popularity, as evidenced by the huge number of Tales From the Crypt fan art that has appeared recently. There has been an increased interest in horror games in the last few years, and anthologies have become a great way to showcase some truly creative storytellers. After cutting teeth with Soul Plumber, the Last Podcast team seems to be bringing big artillery pieces to their comic book-based spinoff.

All this makes up a comic anthology that should excite horror fans. However, these fans will have to wait until this fall to get their hands on the next volume. The last comic on the left, especially if they want that awesome Bayard Morse cover.