Home Entertainment Exclusive: HBO’s “The Last of Us” plays Henry and Sam, but there... 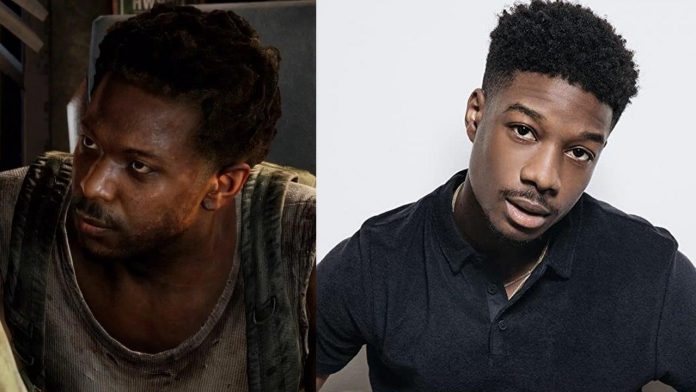 “The Last of Us” from HBO Max has officially chosen Henry and Sam, the brothers who play the main roles in one of the most famous storylines of the original game.

In addition to Henry and Sam, Graham Greene and Elaine Miles will guest star as Marlon and Florence, two new characters added to the series for the first time.

Spoiler alert: The following are possible minor spoilers for the series “One of Us” from HBO Max.

The official release describes the brothers as follows:

Lamar Johnson as Henry and Cavonne Woodard as Sam, brothers in Kansas City, hiding from a revolutionary movement seeking revenge.

The Last of Us — exclusive casting of Henry and Sam

In the HBO Max adaptation, Joel and Ellie apparently meet Henry and Sam in Kansas City rather than Pittsburgh, while the hunters are more clearly defined. Little is known about the plot, although Pedro Pascal, who plays Joel, is confident that he will be able to match the legacy of the original game.

The new characters, Marlon and Florence, are described as “a married couple surviving alone in the wilderness of post-apocalyptic Wyoming.”

Earlier it was revealed that Pascal plays Joel, and Bella Ramsey takes on the role of Ellie. Pascal said he intentionally didn’t finish the original game to avoid mimicking Troy Baker’s game as Joel.

Gabriel Luna will play Joel’s brother, Tommy, and original actor Tommy will also play a brand new role. Ashley Johnson and Troy Baker, who played in the original game, will also receive roles that have not yet been announced.

The Last of Us is steadily revealing new characters and plot ahead of its expected release in 2023. Meanwhile, Naughty Dog is preparing to release a remake of The Last of Us for PlayStation 5. It will be released on September 2.