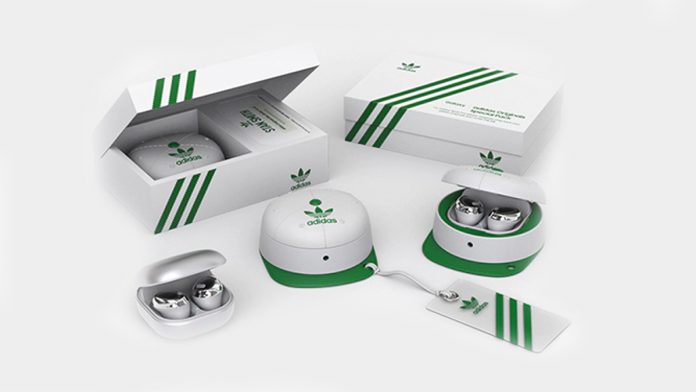 Samsung is joining forces with Adidas to increase the appeal of its latest wireless headset. In this initiative, the company also emphasizes its “environmentally friendly” aspect. The Samsung Galaxy Buds Pro Adidas Original Special Pack, which will be sold in South Korea, comes with a green stripe box on white.

The charging case of this particular headset also looks pretty cool. The carrying box looks like a small hat with the Adidas logo on the green visor. For the headset in the box, users are offered black, silver and violet purple color options. There is no Adidas logo on the headphone knobs. There is also a discount coupon in the box that can be used to buy Stan Smith.

When users pair the headset with a Galaxy phone, the lock screen, icons, messages and call screens will unlock a special Adidas Originals theme. It was stated that the carrying box was made with recycled plastic, while the headset was produced with 20 percent recycled materials.

The Samsung Galaxy Buds Pro Adidas Original Special Pack will be available on April 7. The price tag of the headset, which will be sold only 6 thousand units, will write 279 thousand won.

Pix should gain momentum in retail after Christmas