Home News Exciting statement for the big bang from NASA 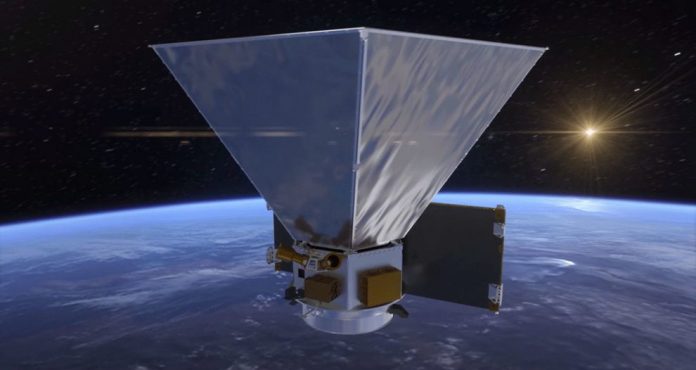 Nowadays, studies on space are accelerating, there are still issues that require answers. It has come a long way in NASA research for the big bang (the Big Bang theory), which has been a great curiosity since the past.

NASA plans to solve the Big Bang theory with SPHEREx

NASA, looking for evidence of the event that took place in less than a billionth of a second after the big bang, will determine how galaxies are positioned in the universe with SPHEREx. According to the data obtained by SPHEREx, scientists will map this positioning in three dimensions. In this way, he will be able to find findings about the formation of the Big Bang and stars.

Halfway through Phase C, the SPHEREx team will now try to complete the design and construction components within a 29-month period. After this stage, it is aimed to start working between June 2024 and April 2025, if everything goes well for SPHEREx.

When will the coronavirus end? New research!

Bitcoin Can Reach $28k Within 6 Months