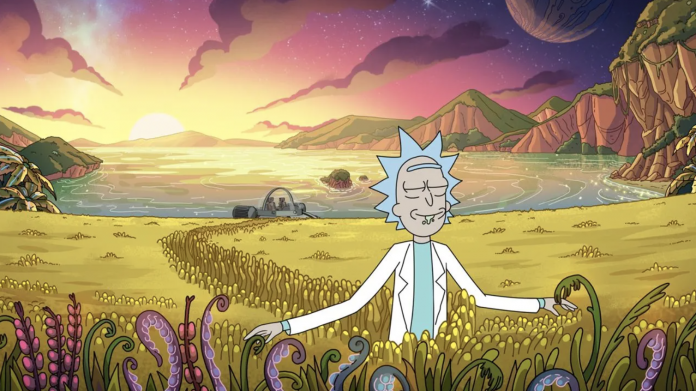 There has been an exciting development regarding Rick and Morty. Producer Adult Swim strengthened its live shooting claims with its sharing.

The excitement continues to build as the Rick and Morty season finale approaches. Producer studio Adult Swim has finally made a breakthrough that fans have been waiting for for a long time. The studio, which shared on Twitter, managed to double the excitement.

Welcoming us as an animated series, Rick and Morty showed its audience for the first time what it would be like if it were a real series. With the shared 15-second video, the possibilities of live-action have also increased.

Adult Swim, which wants to raise expectations for the season finale, seems to have reached its goal with its sharing. The studio brought along the rumors with a live-action video. The producer, who brought the names that the fans were waiting for, especially in terms of casting, increased the possibilities.

The actor Christopher Lloyd, whom we know from the Back to the Future series and who has inspired Rick from the very beginning, is seen playing the beloved character. However, the master actor, who also adapts to his role, managed to get full marks from the audience, albeit for 15 seconds. Morty is played by Jaeden Martell. The successful actor voices Morty’s classic line in the video.

However, the absence of any announcements or explanations in this video was reflected as a somewhat annoying development. Because it is not clear whether Adult Swim is considering a live-action series or just to get the fans gassed. However, the realization of this possibility, which the audience has been wondering and dreaming about for years, was welcomed.

Rick and Morty season finale will be long

The series, which is preparing to end the fifth season, will make an important surprise for its fans. Rick and Morty, where 20-minute episodes are broadcast under normal conditions, will appear in front of the audience with the last one-hour episode. This is a very important development, especially for fans who have been waiting for the production for a long time. 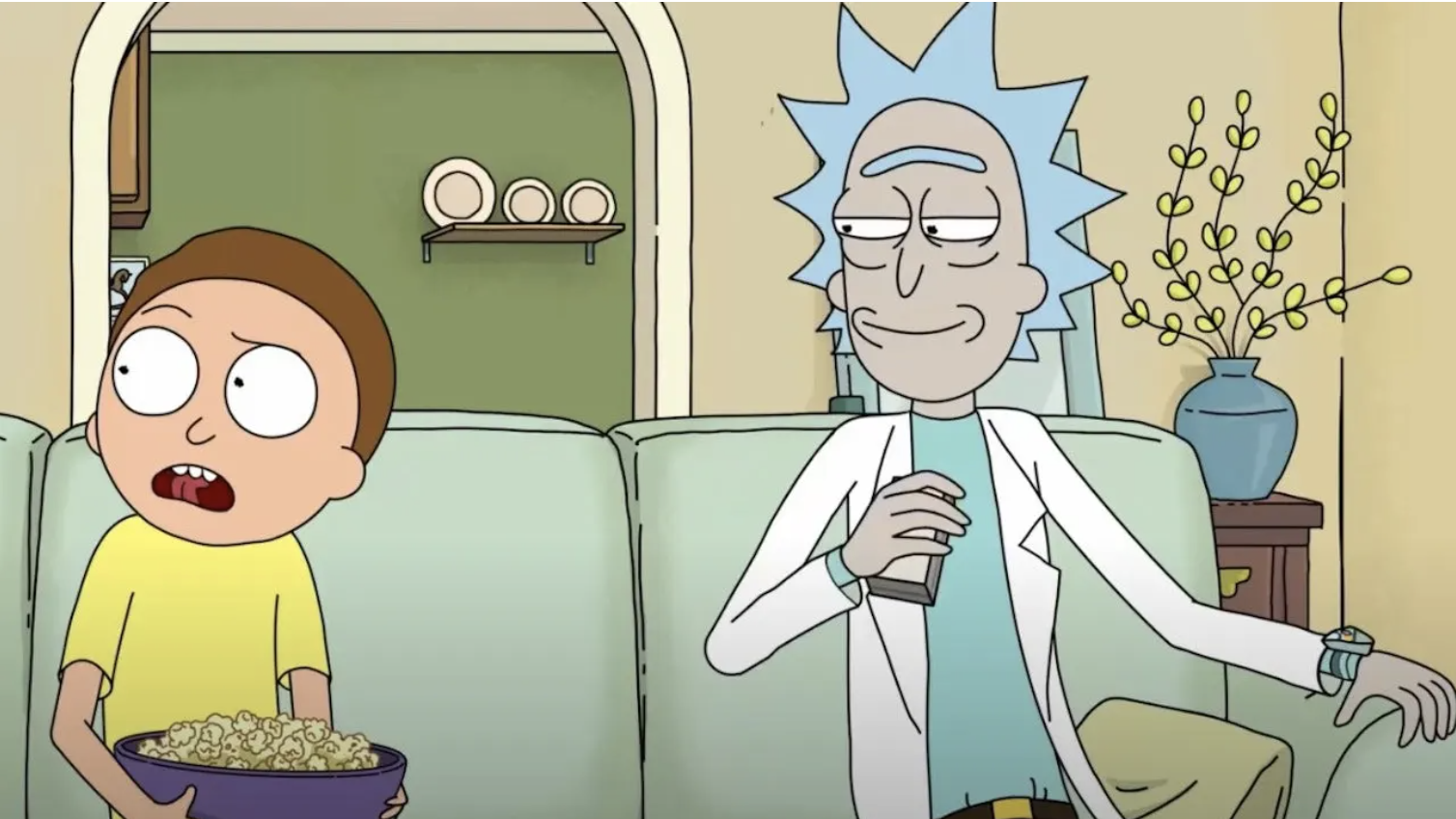 The series, which will conclude the fifth season on September 5, has already received the approval of the seventh season. While the popular production will continue, it is not yet clear how long it will keep its fans waiting. However, according to the first information, there will not be long breaks like in the first seasons.