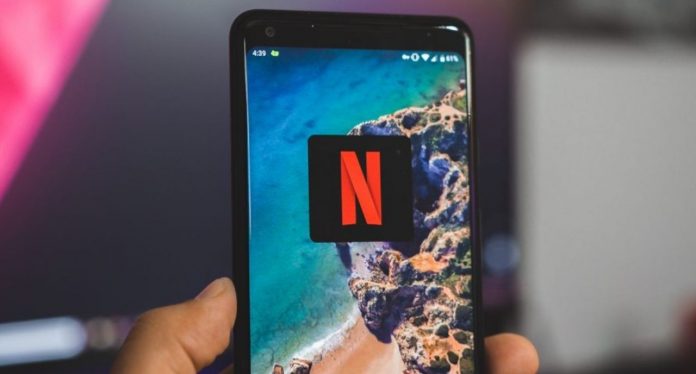 Netflix, one of the most popular entertainment services with millions of active subscribers, is rolling up its sleeves for developments on the mobile side. Neftlix, which we previously announced to offer many innovations and support, now offers studio quality audio support for Android users.

The sound, which is one of the details that millions of people watching content pay attention to, is offered in a “standard” way on popular platforms such as Netflix.

Although this policy of Netflix, which works with many devices, is understandable, we can say that a higher quality audio experience for Android users is on the way. This feature, which will come for people who use Android 9 and above, takes place in the focus of Extended HE-ACC-MPEG-D DRC.

Publishing a blog post about the feature, Netflix explains the feature in a very technical and detailed manner. To summarize the new feature described, it can basically be said that Netflix will now offer a studio quality audio service. Android users will soon be able to test this very ambitious phrase. It is not yet known when it will come to iOS users.

Thanks to this new voice support, it is emphasized that the voices in action scenes and horror movies will reach the user in a much more realistic way.