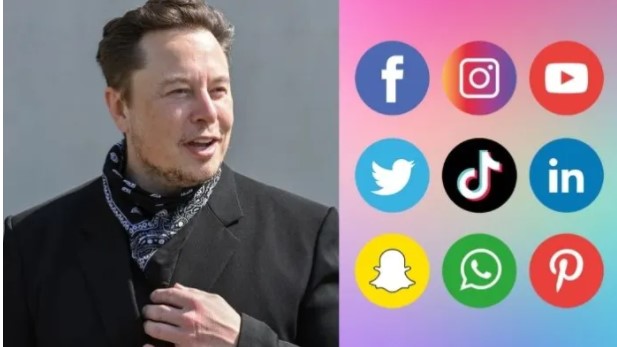 It looks like Elon Musk is planning to enter the social media game to compete with Twitter and other platforms. Since it is known that the crypto phenomenon supports Dogecoin (DOGE), it was believed that meme coins could be placed on this platform. Here are the details…

Will Dogecoin be used on Elon Musk’s new platform?

Tesla CEO Elon Musk said on Twitter that he was seriously considering developing a social media platform because Twitter “does not adhere to the ideal of freedom of expression.” According to Elon Musk, non-compliance with the norms of freedom of speech seriously harms democracy, since Twitter de facto functions as a public platform. Musk tweeted:

Do you need a new platform? Given that Twitter de facto serves as a public platform, non-compliance with the principles of freedom of expression fundamentally undermines democracy.

Elon Musk’s comments came after he said earlier this week that “freedom of speech is important for a functioning democracy,” and Twitter wondered “whether he firmly adheres to this value.” According to Somanews, last week the SEC informed the judge that even if the court cancels Musk’s deal with the SEC from 2018, his tweets related to Tesla will remain a valid subject of federal investigation.

Musk wants the SEC to stop monitoring tweets on Twitter, claiming the deal was used to “suppress” his right to free speech. He is also asking the court to prohibit the SEC from subpoenaing records related to the investigation of his tweets. In accordance with the SEC settlement agreement, the regulator will distribute funds from the company and Musk among investors who lost money by buying Tesla shares after Musk said on Twitter that he was considering going public.

Today, answering a question from the popular software developer Pranaya Way, Musk said that he was “seriously considering” the possibility of creating his own platform in the social media space, a platform that would put freedom of expression at the core and, apparently, would not allow propaganda.

Many users noted that since Twitter is a private company, the principles of freedom of expression do not apply, since any individual has the right to set their own rules and refuse entry or service on their own terms. But he responded by arguing that in today’s world, platforms like Twitter are the closest to public gathering places for people to discuss ideas. The fact that Musk has repeatedly stated that Twitter restricts freedom of expression suggests that a new social network including Dogecoin will be created.

In The Race To The Metaverse, Nike Buys Virtual Shoe Manufacturer

When will the Shiba coin start to grow 100 times?