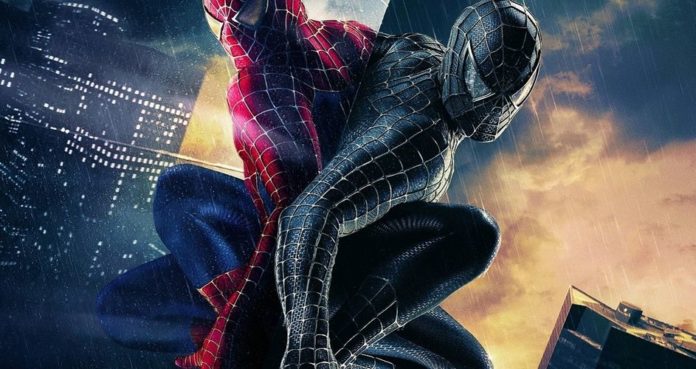 One of the most successful productions of recent times for PlayStation 4 has been Marvel’s Spider-Man. A new Spider-Man game will arrive on PlayStation 5. Many important claims have been made about the game.

Since the early 2000s, we have watched three different actors die for the Spider-Man character. This popular comic book hero is also the subject of animated films and caricatures.

Nevertheless, according to many people, the medium in which the character is best portrayed is none of these. Published for PlayStation 4, Marvel’s Spider-Man was the best reflected character for many fans.

Spider-Man will come to PlayStation 5
Insomniac, the producer of the game, started working for Spider-Man 2 after the financial success and positive comments. According to the claims, the game will come with many important innovations.

Reddit user throwawayquarantine8 said that Insomniac attended the meeting held on April 17 and shared images about the game. Let us remind you that you must always treat such claims with some suspicion.

We start the game with a conversation about The Daily Bugle and J.Jonah Jameson between allegedly Peter Parker and MJ Watson. The game starts in the winter period and will have seven different dynamic weather modes.

The missions in the game will also be quite active. For example, we will have to save people trapped on the left and right. Apart from the daily “friendly Spider-Man of our neighborhood”, there will also be quite serious missions. In these missions, we will fight characters like Mysterio and accompany heroes like Daredevil and Human Torch.

Venom symbiote is coming
At the center of the game’s main story is the Venom symbiote. In this symbiotic game, he will come from OsCorp laboratories and will connect with Harry at first. Later, he will merge with Peter and give him the classic black costume.

Along with the black costume, the character’s way of fighting will also become more aggressive, and this costume will have a unique skill tree. In addition to this costume, many other costumes will be in the game, like the costume in Sam Raimi movies.

In the game, we will also encounter another Spider-Man, Miles Morales, at various points in the story. Apart from that, it is stated that Norman Osborn will be in the story. So we can also see Green Goblin in the game.

New additional packages are also on the way
Finally, according to the source saying that he was at the meeting, Spider-Man 2 game will have 3 additional packages. One of them will take Morbius, one to Carnage and one to Wraith. As it is known, Morbius and Carnage will be guests in the movies soon.

Spider-Man 2 is currently under development by Insomniac and the game is expected to be released in 2021. According to rumors, Spider-Man 2 will only be available for PlayStation 5.