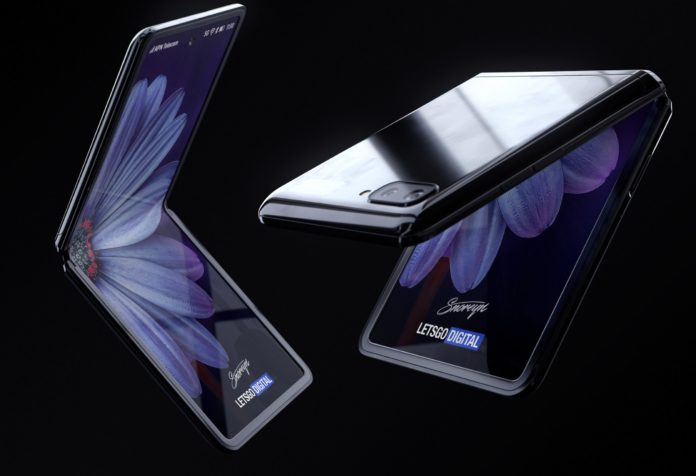 In the marketing of the Galaxy Note10 series, Samsung made some colors special to South Korean telecommunications companies . This custom colors, of course, did not come to Turkey but has seen more than enough interest in South Korea. The company seems to want to repeat this situation once again and offer different color options. Because leaks from South Korea reveal that telecommunications companies in the country have agreed with Samsung for their special colors .

Samsung’s upcoming foldable screen phone has been associated with the ” Razr ” Motorola announced a few months ago . As a matter of fact, the simulations were very reasonable because the design of Motorola Razr and Samsung Galaxy Z was very similar. However, to date, these criticisms have remained empty , since the design of the Galaxy Z has not been fully clarified .

It is stated that the Samsung Galaxy Z will have a 6.7-inch screen, and when the screen is folded, it will become a 3-inch phone. The phone also has the support 5G unfortunately will not . Moreover, Samsung will not use the latest hardware on its new phone. 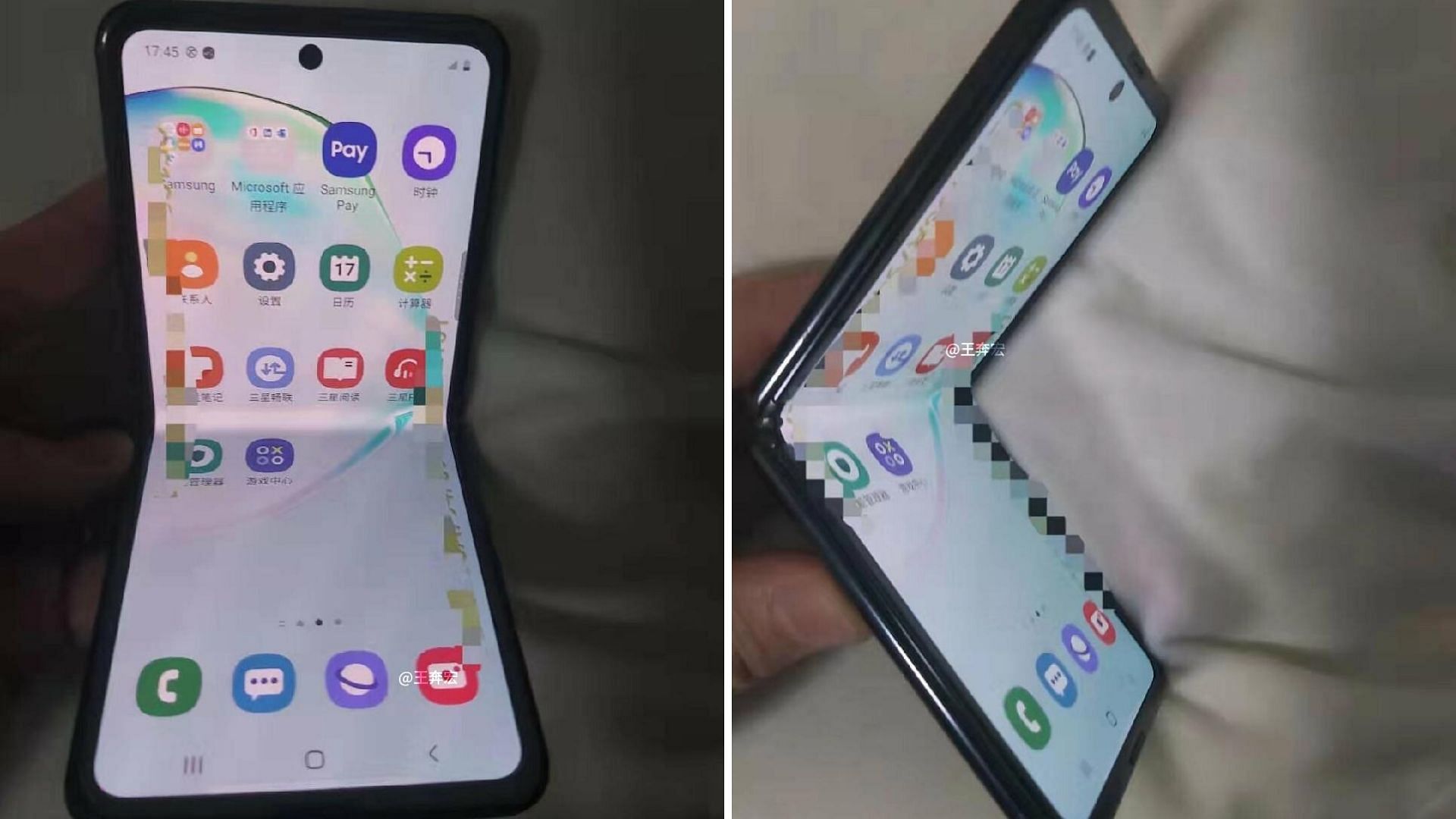 South Korean technology giant, last year he wanted to do was see the market take the Galaxy Folder and successful as both targets could not be . Because Galaxy Fold came with many problems, and the company had to recapture its first foldable screen phone before launching it. As such, Samsung may have wanted to change the Galaxy Fold name.

An interesting claim was made about this subject. An image shared in Weibo , China’s largest social media platform in recent days , has been very confusing. Because according to the shared image, the Samsung Galaxy Z was actually shown as a phone that folded into 3 rather than 2. If this claim comes true, Samsung will have both turned everyone upside down and approached foldable display technology from a completely different angle.

The Weibo sharing you see above has been busy the agenda of the smartphone industry and tech lovers for a while. Because according to the claims, the photograph on the computer screen shows the Galaxy Z in this image . Looking at the image, we can clearly see that the Galaxy Z can endure 3 , not 2 . This detail is also shown as the reason why Samsung finds the letter Z suitable for its new foldable phone.

It is not known whether the image in the Weibo post above reflects the truth . The image in question may be fake or express two Samsung Galaxy Zs superimposed. Of course, it is impossible to answer this question for now, but Samsung will announce its new phone with foldable screen in a very short time . Thus, all the puzzlers about this phone will be exposed.