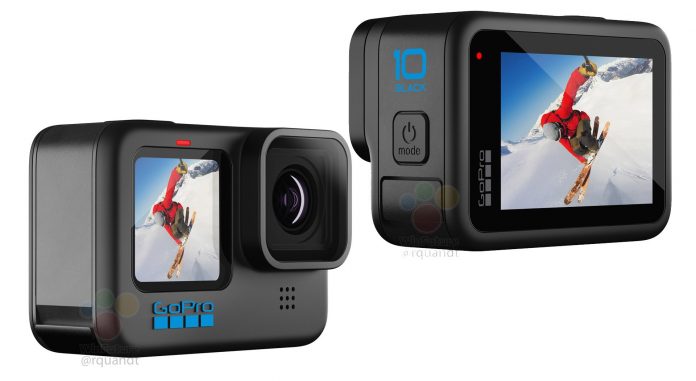 It has been claimed that the next generation of the GoPro Hero series will add great contributions to the image quality. The Germany-based source, who previously leaked the images of the device, stated that this time there will be a new processor in the Hero 10 Black, and with it, there will be an increase in camera quality. On the resolution side, it is said that the 20MP quality in the Hero 9 Black will increase to 23MP.

The refresh rate of 60 frames per second, which can be really necessary in action videos, cannot be offered in 5K resolution with the current generation. Considering that the GP2 processor, which is said to be added to the Hero 10 Black, can shoot 60 FPS videos at 5.3K resolution, we can say that the biggest improvement will be experienced in this respect.

There is no information about when the GoPro Hero 10 Black camera will be introduced. Hero 9 Black was introduced in September of last year. So we’re likely to see the next generation introduced in a few weeks.

Although GoPros are video-oriented, their photography capabilities are also one of the sought-after features. Therefore, our only expectation from the new generation is an increase in the existing 20MP photo resolution. On the video side, even 4K is still an extremely sufficient option, while it will be a blessing to be able to shoot 60 frames in 5K resolution.

iPhone 13 Mini introduced: Here are the features and price