Home Tech Exciting claim about the release date of AirPods 3 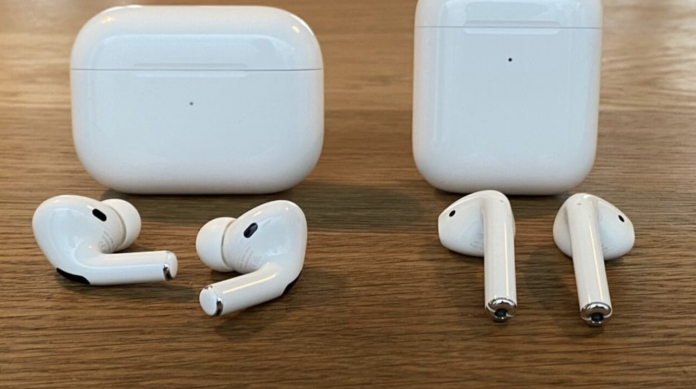 A new claim has emerged about AirPods 3, which Apple did not showcase at the launch it held recently.

Apple’s long-awaited event took place recently. Watch Series 7, iPhone 13, iPhone 13 mini, Pro and Pro Max models were introduced at the event. In addition, the company; With the iPad mini and the ninth generation iPad, it made a big surprise. However, contrary to the claims and leaks throughout the year, AirPods 3 unfortunately did not show up.

While the users waiting for the headset to arrive were greatly disappointed after the event, a new claim that emerged recently gave hope again.

AirPods 3 could be in mass production

Although the fact that AirPods 3 has not been announced yet raises questions about the authenticity of these claims, according to the claims, the wireless headset is currently in mass production. 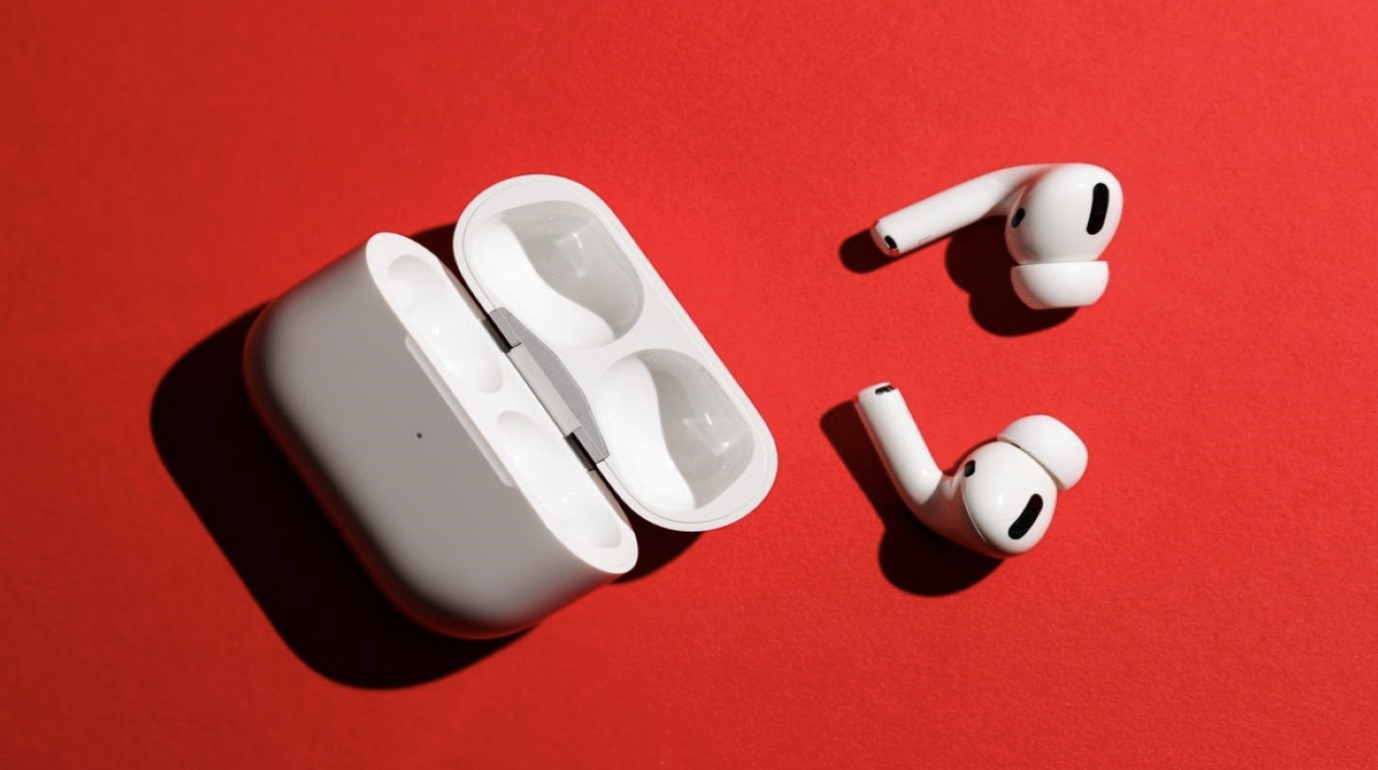 According to information from sources close to the company, suppliers have already started shipments of the long-awaited wireless headset.

Although there is no explanation from Apple at the moment, if these claims are true, the third generation AirPods may meet users at the launch that the company is alleged to hold next month. In addition, the company’s M1X chip Mac devices may also be showcased at the launch.

So what does AirPods 3 offer?

The third generation AirPods will have some revisions on the design side. According to the information received, the wireless headset will be very similar to the design of the AirPods Pro, but its technical features will not be as good.

The images of the AirPods 3 have already been leaked, and considering this, we can say that the headset will appear in the standard white color. In addition, the silicone tip issue, which is one of the most curious, is still not clear.