Home Crypto Excellent forecast for SHIB, Bitcoin and ETH from an analyst with forecasts! 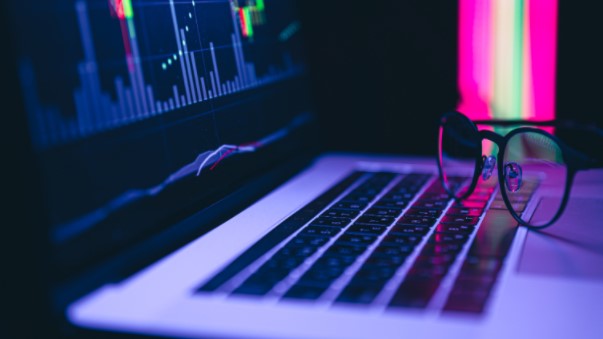 Despite the strong rally in the market, a closely watching trader says that cryptocurrency bulls are overly optimistic right now. He also shares his thoughts on Shiba inu (SHIB), Bitcoin (BTC) and Ethereum (ETH). Here are the details…

Capo: Bitcoin is Not in a Consolidation Phase

As we reported earlier to Somanews, an analyst known as Kapo, who has various forecasts, informs his quarter million Twitter followers that although Bitcoin (BTC) showed impressive results last week, BTC is still not consolidated above critical resistance levels. At the same time, Kapo notes that although open interest and funding have increased, volume has decreased, indicating that traders are overusing the system. The analyst uses the following statements:

A good formation of bulls that have demonstrated strength over the past few days. But… is the bearish scenario invalid? The price broke through between 45-46 thousand dollars, but has not yet consolidated above this level, and the recent rally had some bearish signs: the price is up, the volume is down, open interest is down, the financing rate is up.

Entered a bearish cycle for SHIB?

Kapo is also seeing some decline in the stock market. According to the analyst, the S&P 500 index (SPX), which is often associated with cryptocurrencies, is most likely on a bearish path. “In addition, the SPX faces serious resistance when volume declines… Call it denial or whatever you want, but I don’t think we’re out of the woods yet. The bearish scenario is still in play.”

Looking at altcoin markets, Kapo says that some coins form price action patterns that resemble bearish cycles of the past. He compares the shiba inu rally and correction to the beginning of the XRP bear market in 2018. The popular analyst also points to a bearish target for Ethereum (ETH). According to the Capo chart, the target price is below $1,300, or about 63 percent below current prices.