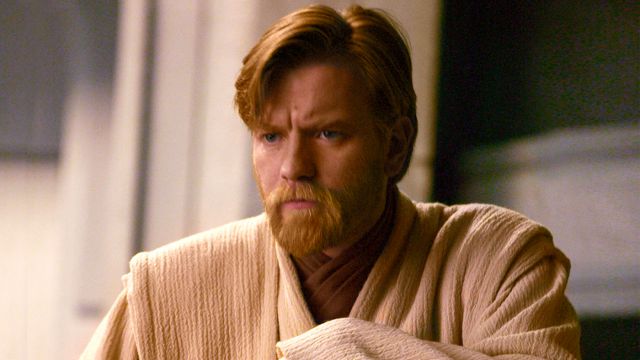 Thus, said interview serves to confirm several details, such as the start of the main filming with his protagonists or that on May 4, World Star Wars Day, he himself recorded a very important scene with someone key in his life answering the question on whether such an important date was celebrated on the set: “Yes, I got to shoot a very special scene on May 4, with someone very special in my life. That’s all I can tell you, ”confirms the actor.

Evidently, McGregor did not comment on anything more about it, although he did assure that it was not anyone with whom he had appeared in the past; thus, for the moment it is ruled out that it was Hayden Christensen, who returns to the series as Anakin Skywalker / Darth Vader. On the other hand, the actor has also commented on some details of the suit that he will wear in the series and the feelings he has when returning to his iconic role.

“It was great. He feels great. We didn’t have a great time. The costume is slightly different than what you might expect. But getting back to the role again, it’s great, “concludes McGregor. The actor ends the interview by praising the Stagecraft technology created for The Mandalorian and that allows the actors to feel at the place that they project such gigantic screens in high resolution, being everything much more realistic.

Obi-Wan Kenobi does not have a release date on Disney + at the moment, although it should reach the streaming platform sometime in the next year 2022.

Why Giant Spiders Should be featured in the Resident Evil Movies