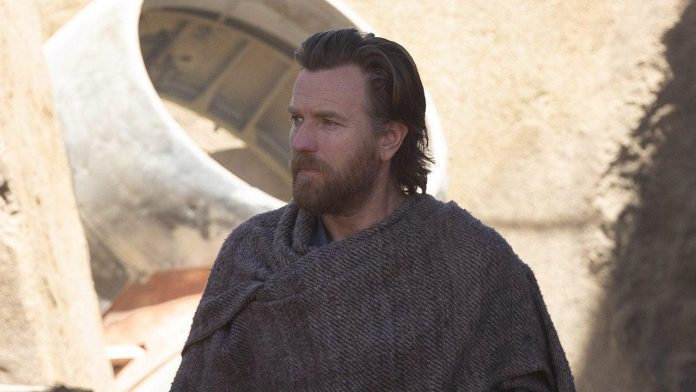 Obi-Wan Kenobi stars Ewan McGregor and Hayden Christensen are open to the idea of continuing the stories of their characters in the second season of the Disney+ series “Star Wars”.

In a conversation with British GQ, McGregor for the first time in 17 years recalled returning to his role in “Star Wars” on the set of Obi-Wan Kenobi with Christensen. He also made it clear that he would put on the Jedi mantle again if the opportunity presented itself. “I really hope we make another one,” he said. “If I could do something like this from time to time, I would be just happy.”

McGregor also mentioned what it was like to reunite with his partner in the Star Wars prequel trilogy after all this time, and how he felt in his first scene with Christensen dressed as Sith Lord Darth Vader. “I was seized with fear, because of which I turned six years old again,” he admitted. “I’ve never experienced this before. I almost peed my pants.”

It seems Christensen isn’t quite ready to hang his helmet on a nail either. In an interview with RadioTimes, the actor expressed a desire to reprise his role in Star Wars in the second season of Obi-Wan Kenobi or in another project in which his character participates, noting that Lucasfilm announced Obi-Wan as a limited series of six parts, but it may be so. more stories to tell yet.

“Well, it was definitely intended as a separate story. But I would like to continue with this character. You know, I think there’s definitely something to explore, and I’d be so excited to do that,” he said, adding that if there was a second season of Obi—Wan Kenobi, he would “definitely be ready” to return for more episodes.

The sixth and final part of “Obi-Wan Kenobi” was released on Disney+ on June 22, and it had a major cameo from “Star Wars”, which is sure to make the audience talk. IGN gave the episode a 9 out of 10, calling it “an almost essential element of Star Wars viewing that “elegantly ties a bow on the stories it started and reinforces those that are yet to come.”