Home Celebrity The evolution of BLACKPINK, know its before and after 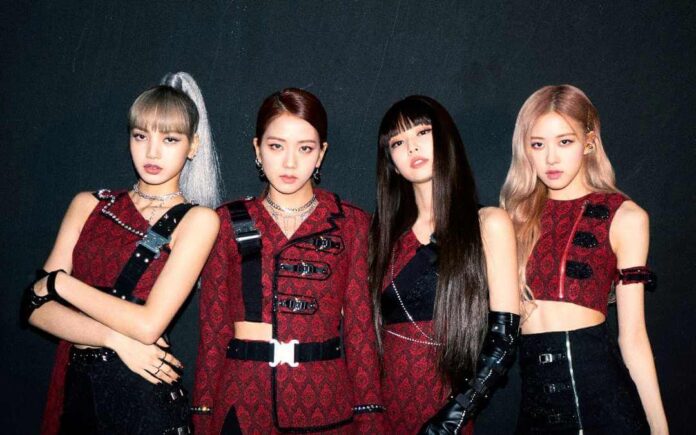 BLACKPINK is one of the most successful K-Pop groups of the moment and due to their hard work and charm they have managed to achieve world fame. It has been a long way for idols, but they are fulfilling their dreams and many things have changed since their debut .

Just as their skills improved and they began to develop good teamwork, their image has also undergone some changes , because in addition to presenting different concepts throughout their careers, they have matured over time, clearly reflecting it in their look. .

Although all of them looked amazing from before they became music stars, now they certainly have all the image of K-pop idols . They demonstrate their good taste for fashion , confidence and impact looks .

Keep reading and see how these girls changed over time . Who was the first one that caught your attention? Tell us in the comments.

Lisa has always shown a charismatic image, however, now we see her full of strength mastering any concept and look that she should use for an awards, photo shoot or her comeback with BLACKPINK . 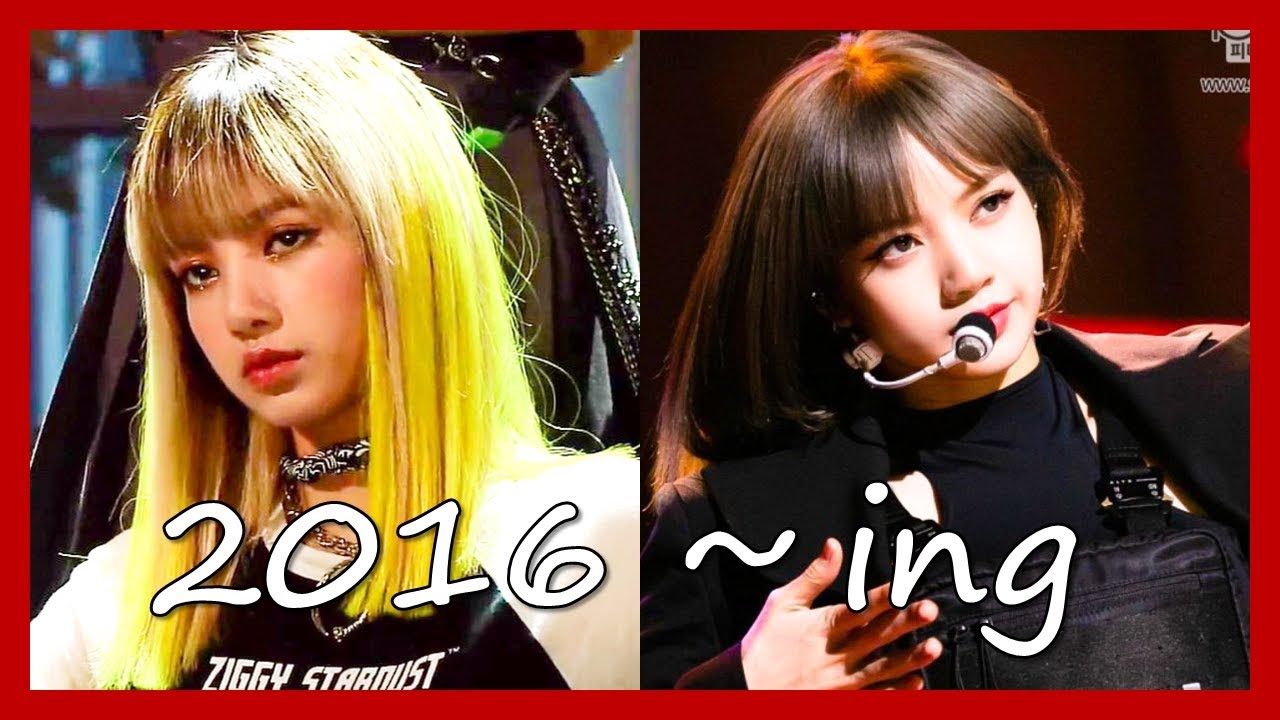 Rosé’s smile has distinguished her from the beginning, although she seemed a shy person, over time we have managed to know her true personality thanks to the fun moments she shares with her colleagues. 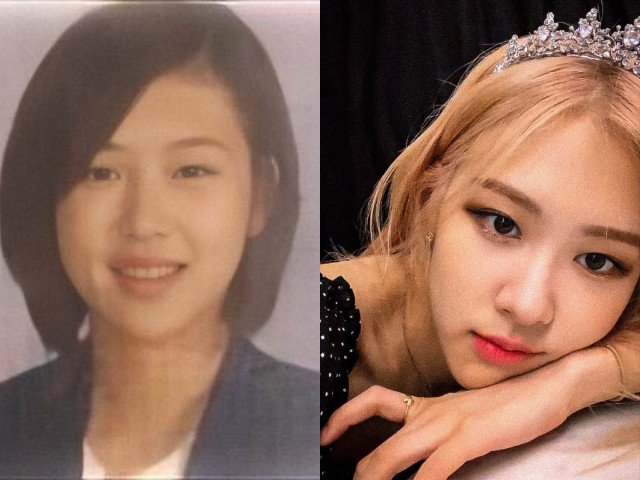 From before her debut, Jisoo gained popularity thanks to her appearance in different commercials and productions, at that time we saw that she had an innocent and tender image, but now she shows her elegance and charisma. 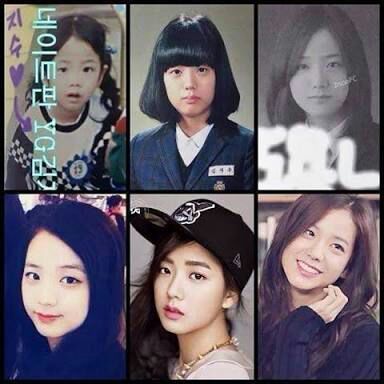 The BLACKPINK rapper showed her talents and beauty before having debuted, Jennie was born to be a star, we see it thanks to her versatility to have a tender and gentle image but also wear looks full of swag, elegance or whatever the concept must submit. 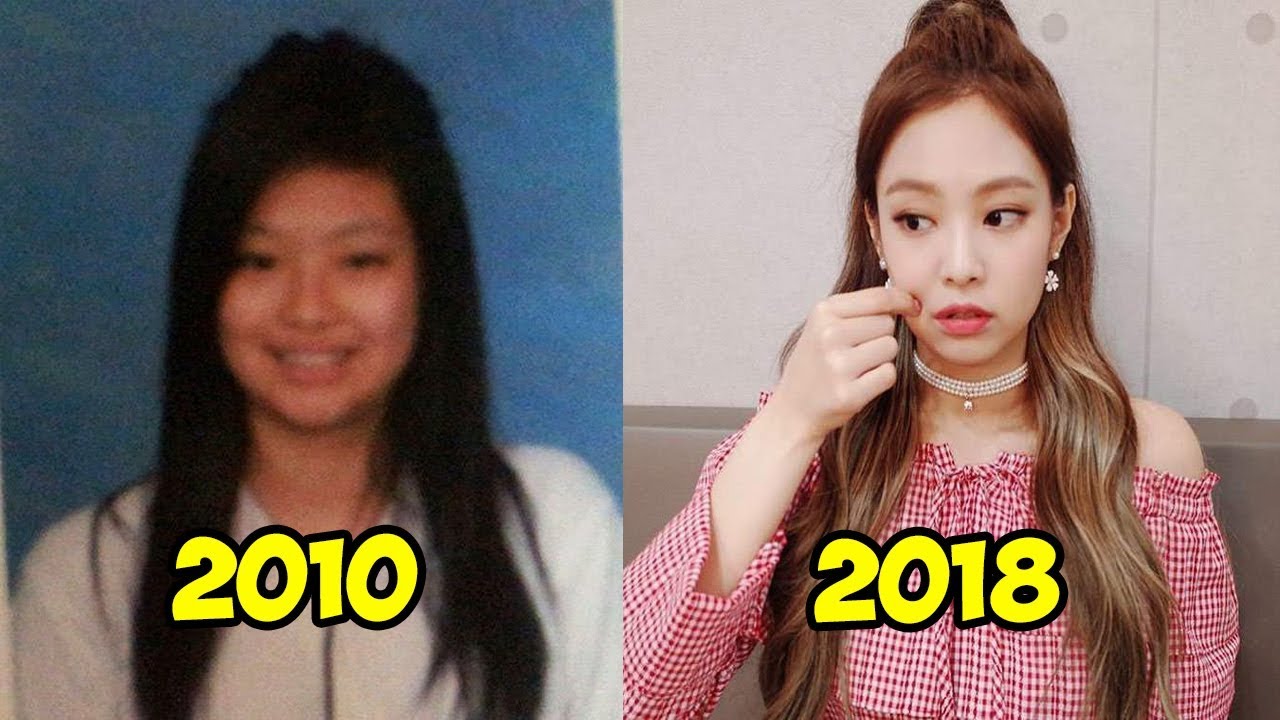 BLACKPINK is about to return with a new comeback promoting their song How you like that, however fans have voiced their annoyance at some shortcomings in the group’s promotions . 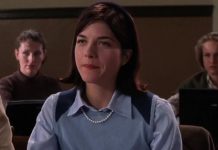 Will there be Selma Blair in the sequel to Legally Blonde? That’s what she said

Iris Mittenaere very classy in the rain in Paris sur!

Selena Gomez and Taylor Swift fell in love with the actress!