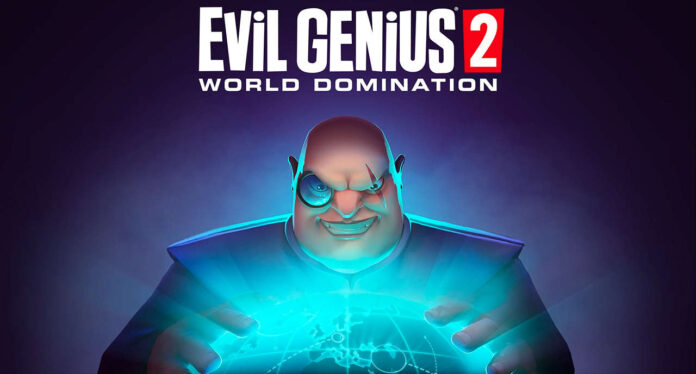 Rebellion released the first in-game trailer of Evil Genius 2 by detonating the bomb in PC Gaming Show 2020. The game, which will try to reach global domination by training minions and preparing special devices for them, will take its place on the shelves in the last months of 2020.

PC Gaming Show 2020, held in the past days, was watched enthusiastically by gamers. The event, where many new games were announced and new trailers and in-game images appeared, was held over the internet. One of the companies that detonated the bomb in PC Gaming Show 2020, where giant studios also participated, was Rebellion with the video of its new game.

One of the giant companies taking part in the event, Rebellion has released the first in-game footage of the new game Evil Genius 2. Instead of fighting evil in Evil Genius 2, players will become the evil character itself and will have to make decisions in this context. Players who will act as the culprit brain will try to reach absolute power with the constructions they make.

The goal is global domination

In the game, players who build their own bases will also try to protect these operations by training their minions from Forces of Justice. The main goal in the game seems to be reaching global domination. Players who will choose their heaven in the game will reinforce their sense of belonging by making their own bad stamp on the place they choose.

Players need to overcome some challenges on this path to global domination. In this context, players, who will shape the internal structure of dangerous hiding places, will be able to develop bad devices and make them available for minions to use. Players who use minions according to their own ambitions can also hire specialists to help with the plans.

Although the main character is a bad guy in this game, which is defended against external forces with traps, the game looks quite fun. Although Rebellion did not provide a clear date regarding the game’s release date, it is expected to release Evil Genius 2: World Domination by the end of this year.