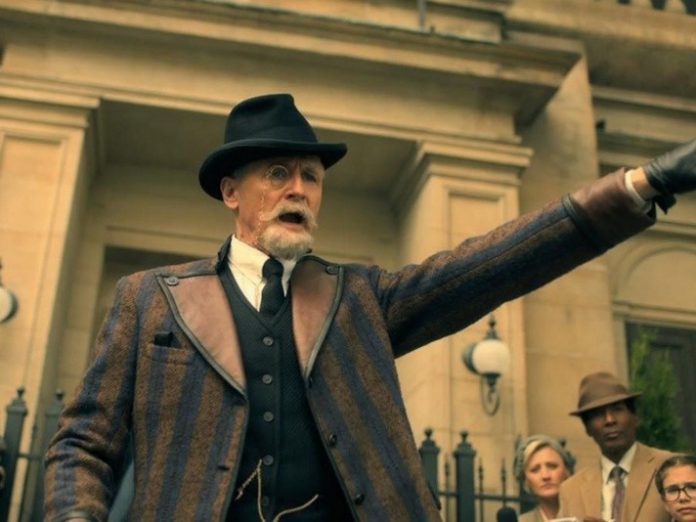 The Umbrella Academy showed Reginald Hargreeves (Colm Feore) a possible future, a future at the academy that is unsuccessful working together as a team and has failed in its original mission to save the world.

Reginald Hargreeves changes the timeline having seen that his initial efforts came to nothing and he is smart enough to change it by going against his instincts and avoiding decisions that he would normally make.

After meeting The Umbrella Academy, Reginald Hargreeves (Colm Feore) is now armed with enough information to avoid recreating them. Instead, he creates the Sparrow Academy that stems from Hargreeves’ efforts to create a more successful team.

If Sparrow Academy is the result of Hargreeves’ hatred of The Umbrella Academy, it will be the opposite of the original. Hargreeves’ attempt to avoid recreating the old academy will lead him to avoid any resemblance to the children he met in the 1960s.

Still, unless Hargreeves makes drastic changes to his parenting style or outlook on his life, he will be the same uncompromising, uncompromising father that he was while raising The Umbrella Academy.

Resulting in some level of dysfunction among his children. Hargreeves may have been affected by watching The Umbrella Academy, but the lasting lesson was about his failure to save the world, not his failure as a good father.

Travis Barker congratulated the daughter of the former Sheena Moakler And...