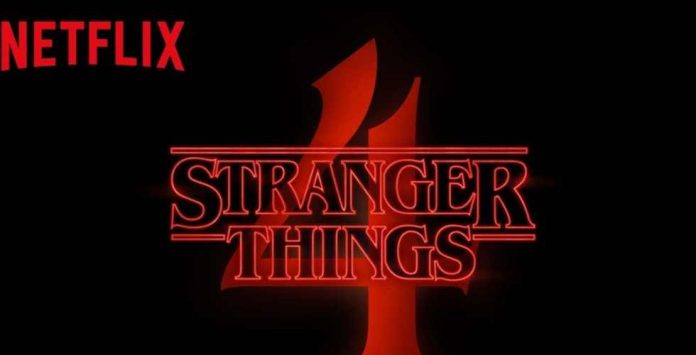 The news of the cast of Stranger Things on the set of filming last October was received with open arms by the followers of the successful series of the international streaming platform Netflix, which has pending the delivery of the fourth season scheduled for August of this year 2021.

One character who was reintroduced to the narrative in season three was Dr. Sam Owens (Paul Reiser), who was researching the Upside Down Door and helping Hopper adopt Eleven. He works for the US Department of Energy and was appointed Director of Operations at Hawkins Lab after the departure of Dr. Martin Brenner. Which suggests that he will return.

As for Brenner, the silver-haired scientist and former head of the Hawkins Laboratory who pushed Eleven too far during her experiments and eventually had him open the Door. He was attacked by a Demogorgon in the first season but we didn’t see him die, which feels like a deliberate decision for him to return in the next installment.

There were some big losses in season three. Max’s stepbrother Billy (Dacre Montgomery), victim of the Mind Flayer. Used by the evil creature as the host of him. But in a dramatic twist, Billy managed to overcome control of the MF with the help of Eleven, sacrificing himself to save Hawkins and all of his inhabitants from destruction. He surely he will not return.

Another character who has already fulfilled his role is Mayor Larry Kline (Cary Elwes) after his arrest. The same should happen with Grigori, the assassin who killed Alexei. Despite his horrible death in the season three finale, actor Andrey Ivchenko still wonders if his character will ever reappear.

“It’s science fiction, so things can happen. For now, what I know is that he’s dead. But who knows?”

While it’s still unclear how she survived his tragic end, there’s Hopper played by David Harbor. The actor has revealed that season four will uncover more of his story in a regression to season two, where Eleven found boxes in Hopper’s attic labeled “Daddy,” “Vietnam” and “New York.” The actor said:

“In season four we will give a big reveal about Hopper’s backstory, which we haven’t really told you.”

“I’m very excited to reveal this aspect of the character. It’s one of the things that he always knew from the beginning and we haven’t expressed it yet. And it will eventually be big.”

According to a report, the producers want to bring four new roles to the series: three teenagers and one adult. They confirmed Joel Stoffer (Enoch), from Agents of SHIELD, for a role that increases the suspense that has been maintained in terms of upcoming news, it is more than valid to keep fans hooked.

BLACKPINK’s Lisa shows fans how she prepares for the concert