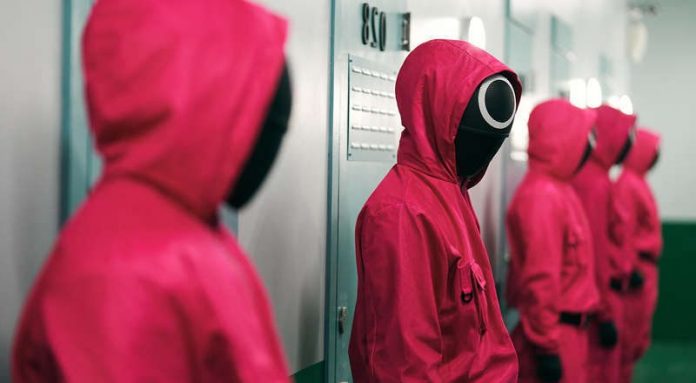 456 players fight each other to the blood – and completely voluntarily. Because the winner in “Squid Game” can look forward to 45.6 billion won (around 33 million euros) in prize money.

The Korean interpretation of the “Battle Royal” formula, which has already made films like “Hunger Games” a mega-success, is well received. The bloody spectacle was able to fight its way to the top in the course of a few days on Netflix.

Spoiler warning: In the following text we go into the events of the Battle Royal series “Squid Game” so far. In addition, the article can already anticipate actions of the 2nd season. If you want to watch the first season of the series spoiler-free, you should only read this article after the last episode. Instead, we recommend taking a look at the latest Netflix news.

When does the 2nd season of Squid Game start on Netflix?

It is still unclear whether Netflix will vote for a second season of “Squid Game”. As usual, the streaming service takes a few weeks before deciding on the fate of a series.

However, we are positive that Netflix is ​​in favor of a second season of the series. Because the success of the series, which secured first place in the series charts just a few days after its release, speaks for itself.

Should Netflix confirm a second season, we do not expect new episodes of “Squid Game” to appear in the second half of 2022.

What happens in the 2nd season of Squid Game?

For Season 2, we see three directions in which the series could develop.

The first variant is based on models such as “Alice in Borderland”. Here the participants of the 1st season have to compete against each other again in the new episodes. So the horror has no end for them.

It would also be possible to repeat the concept of season 1 with a new cast. Then, however, the production team would have to come up with a special spin in order not to make the concept boring and predictable. This possibility seems to us to be the most unlikely, also because season 1 ends with a clear cliffhanger.

The third option is the hunt for those responsible: Here the hunters become the hunted when a number of participants decide to declare war on the VIPs.

Who is in Squid Game’s 2nd season?

There is still no reliable information about the cast of the 2nd season of Squid Game. But it is possible that we will see a number of familiar faces again.

So we think a renewed appearance of Jung-jae Lee as Seong Gi-Hun is likely.

However, due to the high death rate of the series, most of the characters will most likely be re-cast.

Heidi Klum from America’s Got Talent explains her disagreement with Simon...