Home Entertainment Everything We Know about Dirty Dancing 2 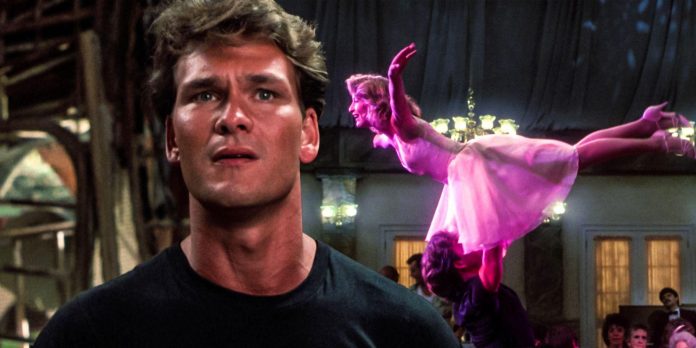 The 1987 romantic dance drama Dirty Dancing has finally received a worthy sequel, and here’s what you need to know about Dirty Dancing 2. during that decade. One of the most popular romantic films of the 1980s is Dirty Dancing, directed by Emile Ardolino and starring Jennifer Grey and Patrick Swayze.

Dirty Dancing takes place in 1963 and tells the story of Frances “Baby” Houseman (Gray), a young woman vacationing with her family at the prestigious Catskills resort in the Borscht Belt owned by her father’s friend Max Kellerman. There she meets Johnny Castle (Swayze), a dance instructor at the resort, with whom she begins a romantic relationship. Together they are preparing for an important performance at a nearby resort, but along the way they encounter a couple of obstacles, mainly from people who do not approve of their relationship. Dirty Dancing was a critical and commercial success, the performances of Gray and Swayze and the soundtrack to the film received the most praise, they contributed to the career of Gray and Swayze, and also became classics.

“Dirty Dancing 2” was announced in 2020 along with the news that Jennifer Grey will return as Baby Houseman. Gray’s participation in Dirty Dancing 2 was confirmed during CinemaCon 2022, and although the film is already in the pre—production stage, so far Gray is the only confirmed character from Dirty Dancing who will return. Director Jonathan Levine said they are trying to “involve as many people as possible from the original film” and Johnny Castle Swayze will not be remade.

The story of Dirty Dancing 2: What’s the sequel about?

The details of the plot of Dirty Dancing 2 are still a mystery, but the main idea has already been revealed. In Dirty Dancing 2, Baby will return to Kellerman’s resort to spend another summer of dancing and romance. Baby’s story is meant to intertwine with the story of a new young couple at the resort, and, of course, they will also dance a lot.

As mentioned above, Dirty Dancing 2 was announced in 2020, but there were few updates on the development of the project. Fortunately, in June 2022, Lionsgate announced the estimated release date for Dirty Dancing 2, so viewers will finally be reunited with Baby on February 9, 2024. Of course, this date can change at any time and for various reasons — be it production problems, studio transfer, etc., but for now Baby will return to the resort on the weekend before Valentine’s Day 2024.