Home Sport Everything you about the NBA All Star 2020: equipment, schedule, time and... 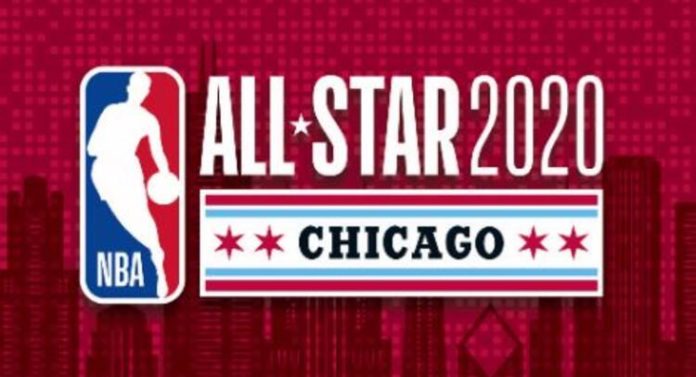 This Friday was the first of three days of action at the United Center in Chicago. On this occasion, as in 2019 and 2018, the Eastern vs. vs. Conference will not be measured in the All-Star Game. West, but it will be a duel between the teams made up of the captains, who were the most voted. For that reason, LeBron James (Los Angeles Lakers) and Giannis Antetokounmpo (Milwaukee Bucks) are the leaders of both casts. But the show starts on Friday, with the rookie and celebrity game, and continues on Saturday, in the duel of dumps, triples and skills.

It will be the third time that Chicago, the land of Michael Jordan, hosts this spectacular event that has been held since 1951; the previous ones had been in 1973 and 1988. “Chicago is an iconic city with a great basketball history. We are excited and eager to return the event there, ”said Commissioner Adam Silver.

The teams were made up of their captains, who in turn were the most voted of each conference. Both will compete every quarter to take USD 100 thousand to be allocated to the charities assigned to them this Thursday: Chicago Scholars (LeBron James) and After Schol Masters (Giannis Antetokounmpo). In addition, there will be a plus of USD 200 thousand for the winner.

The encounter, now baptized Rising Stars Game, has been played since 1994 and confronts the young talents of the United States against those of the rest of the world, all of the NBA. The assistants of the coaches of the 30 franchises that make up the league are those who designate the participants. The duel lasted 40 minutes – four quarters of 10 minutes each – and had as winner the USA team by 151 to 131. Miles Bridges, forward of the Hornets, received four of seven possible votes and took the prize to the best player of the game : added 20 points, 5 rebounds and 5 assists.

The duel was for the team led by journalist Michael Wilbon, who beat Stephen A. Smith by 62-47.

Packers and Jaguars Reportedly Agreed to Trade on Tuesday