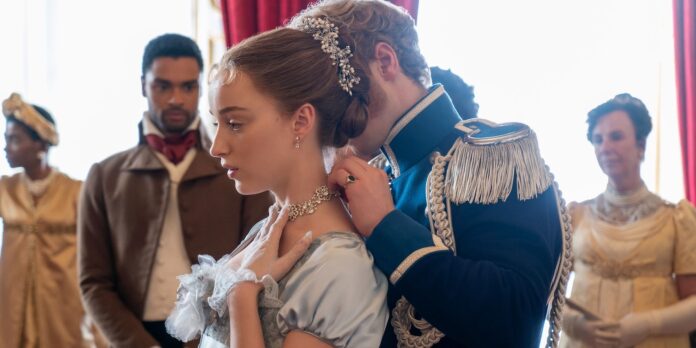 The Netflix streaming platform launched its new Bridgerton series on December 25, which is already building its fan base.

Just hours after hitting the platform, Bridgerton fans are wondering if the new period series will have a sequel and if the Netflix platform will give the green light for season 2.

Romance, scandals and gossip are elements that are part of the plot of the new Bridgerton series, which arrived on Netflix with only eight episodes.

While the platform hasn’t formalized anything yet, there’s a rumor that Bridgerton has already spread out for new adventures. Filming for season 2 was originally scheduled for summer 2020, according to What’s On Netflix.

However, other reports claim that the production of the second Bridgerton installment was postponed until spring 2021 due to the block generated by the coronavirus pandemic.

Elite season 4: Omar and Ander in a love triangle on...