Home Celebrity Everything we know about the ‘Goo Hara Law’ 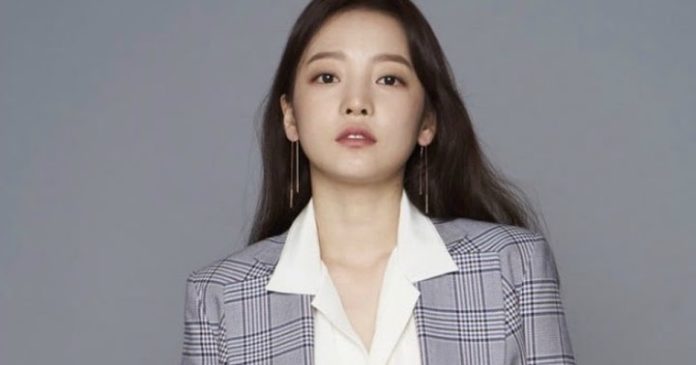 The ‘Goo Hara Law’ could be legislated and become a reality.

Goo Hara’s brother Goo Ho In has requested that there be a law that sets a precedent and that protects the rights of people who are no longer on this plane.

Goo Ho In appeared at a meeting with her lawyers, the singer’s brother is trying to win the lawsuit that her mother has filed, where she hopes to receive 50 percent of the inheritance that the young star reaped.

All this was carried out in the residential area of ​​Seocho Gu, in the capital, Seoul, where the offices of his lawyer, the legal representative, Noh Jong Uhn, who is the one who is defending Goo Hara’s brother, are located. He has stated that they have already taken actions to bring to the Korean political powers the request for the ‘Goo Hara Law’.

Because there is a Korean law that if a young man without descendants and who is not married dies, his belongings and property pass to his parents immediately, without the need to do a prior study to assess whether the parents carried out their obligations to with their children during the formative years.

Noh Jong Uhn declared that the demand for the implementation of this law was brought to the National Assembly of South Korea, on March 18, to protect the inheritance that Goo Hara accumulated in life for his work and effort, making reference that the mother The idol has no right to Hara’s belongings due to her behavior and irresponsibility.

“If the result is positive for the mother, this would not be in line with universal justice and humanity, simply because the parents will take the benefits of the properties of the unfortunate death of the deceased, without fulfilling their basic duty, such as the to raise him ”

All this has caused more commotion due to the statements of the brother of the star, who has made public the null care they received from their mother, who had not been present in their lives since the brothers were children, who did not I look for and that his father was the one who had left the city to work leaving Goo In and Goo Hara in the care of his aunt and grandmother.

During Goo Hara’s funerals, his mother showed up and Goo In himself commented that his mother behaved strangely, since he was trying to record what was happening inside the enclosure where the singer’s body rested.

TAYLOR SWIFT AND JOE ALWIN HAD A ROMANTIC APPOINTMENT IN THE...

“Wonder Woman 1984” will not be released in streaming by coronavirus