Home Entertainment Everything is revealed at Ubisoft Forward 2022 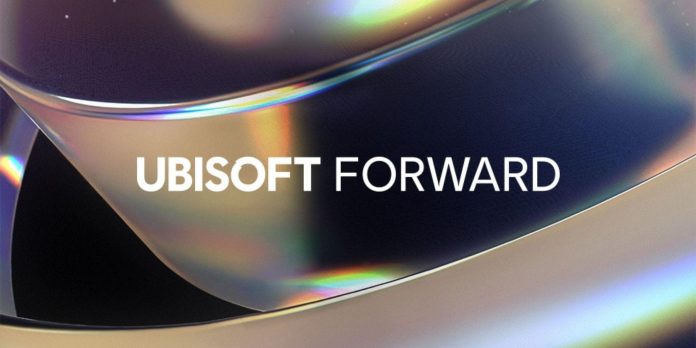 Solo shows seem to be more common these days, especially considering that E3 won’t take place in 2022. Industrial giant Ubisoft is no exception, hosting Ubisoft Forward 2022 today to present news about both future and existing games. The event featured many games that were eagerly awaited, including several announcements of Ubisoft’s iconic franchises such as Assassin’s Creed and the long-awaited Skull and Bones.

It is noteworthy that there were no remakes of Splinter Cell and Prince of Persia at the event, which are known to be in development. Somewhat less surprising, but still disappointing, was the lack of news about Beyond Good and Evil 2, which was first announced in 2008, and then was redesigned and presented at E3 2017. Avatar: Frontiers of Pandora was announced at the same E3, but was also absent. from Ubisoft Forward 2022 — although the night before during the demonstration of Disney and Marvel games, he received a new teaser. There were also no announcements of two other major Ubisoft projects, Far Cry and Watch Dogs. However, a lot has been revealed for fans to look forward to.

Assassin’s Creed is arguably Ubisoft’s largest modern franchise. Therefore, it is not surprising that during Ubisoft Forward 2022, a special presentation was held entirely dedicated to its future. During the event, several new additions to the Assassin’s Creed series appeared.

The showcase featured a new trailer for Assassin’s Creed Mirage, which, as soon as Ubisoft confirmed, was in development a few days before after months of leaks and rumors. The trailer depicts the dedication of the protagonist Basim to the killer and some of his earlier memories of stealing in Baghdad. The trailer is narrated by Emmy Award-winning actress Shohreh Aghdashlu, who will voice the mentor of Basim Roshan. Basim encounters zombies in the final scene of the trailer, which may indicate the return of some supernatural enemies and gameplay elements from recent installments.

Ubisoft Bordeaux story director Sarah Beaulieu revealed some details after the trailer, saying that Assassin’s Creed Mirage is a return to the old Assassin’s Creed formula. It will focus on the action-adventure, stealth and parkour elements of earlier games, which is an interesting step considering that the current style was the result of the old formula becoming obsolete for many fans. However, the return seems to be a popular solution, and Beaulieu confirmed the release date of Assassin’s Creed Mirage in 2023.

The cat also talked about the Netflix series Assassin’s Creed, which will be released along with a new mobile game for the Netflix gaming service. Another mobile game, Assassin’s Creed: Codename Jade, is also on the way, introducing an open-world game in ancient China with the first custom character in the series. It was also announced the final addition to Assassin’s Creed Valhalla, a free “Last Chapter” quest arc.

A new trailer and gameplay disclosure for Mario + Rabbids: Sparks of Hope was presented at Ubisoft Forward 2022, which is scheduled to be released on October 20 as an exclusive for Switch. The sequel to the 2017 hit will include new mechanics combining turn-based and real-time action, world exploration, collectibles and puzzles. The expanded disclosure of the gameplay showed the world of Terra Flora and the battle using Sparks — a set of equipped creatures that give positive effects to each character.