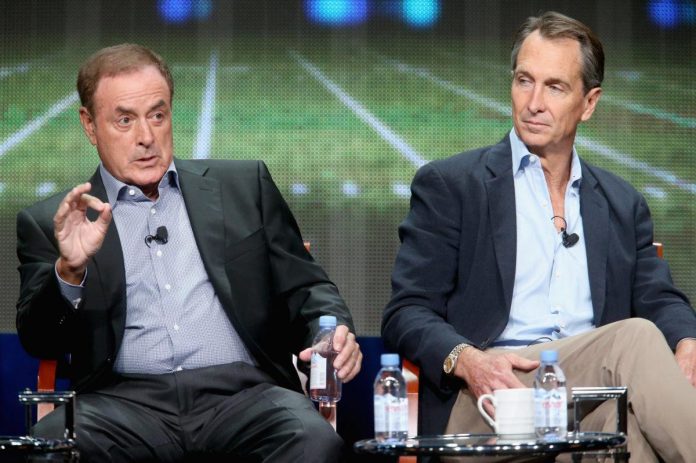 The NFL is officially back, but it may take some time for fans to get used to the new landscape of the sports media world.

Earlier this offseason, NBC promoted Mike Tirico to host NFL coverage. This means that the long-standing partnership between Al Michaels and Chris Collinsworth has come to an end.

One of the highlights of their joint coverage was how they started each show. Michaels was addressing the audience as Collinsworth slid into the frame.

There was no slide today. The fans were unhappy.

“There is no Collinsworth slide. I’m sick,” one person said.

“No Chris Collinsworth slip…. Cancel the season,” another fan said.

Others, however, thought it was a good idea to change the situation now that Michaels is not in the booth.

You need to get used to the new media landscape.