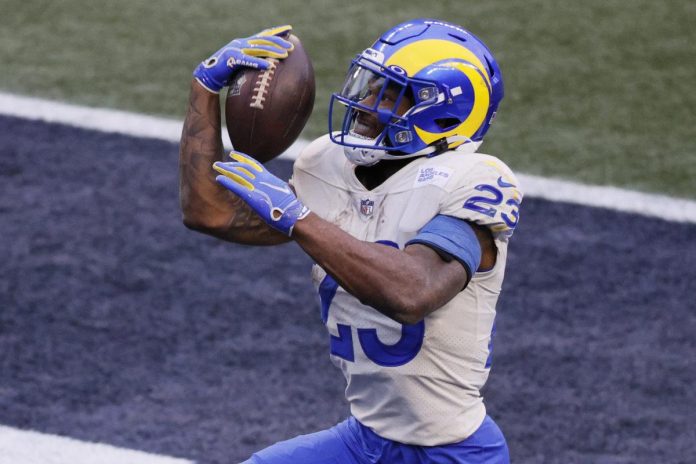 The Rams played two offensive series against the Buffalo Bills today, and there’s a notable player missing. Running back Cam Akers has yet to play on offense.

“Does anyone want to put Cam Akers’ face on a milk carton? No shots in the first quarter,” another fan said.

“As the owner of Fantasy Cam Akers, WHY DOESN’T HE LAUNCH???” another fan asked.

Perhaps he will return to the field soon.