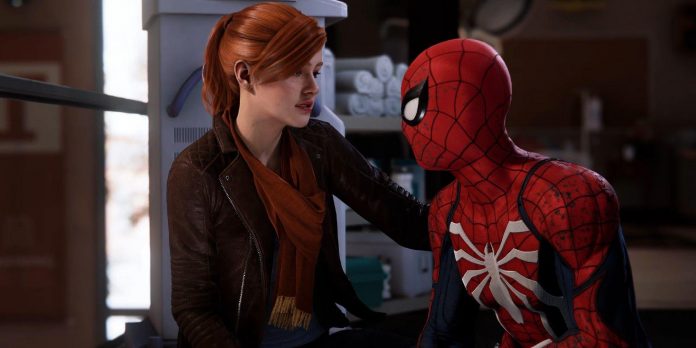 Sony recently announced that they are porting Marvel’s Spider-Man Remastered to PC and adding several graphics enhancement features so that players with top-notch hardware can experience the superhero game in unsurpassed beauty. The initial 2018 PlayStation-only release was met with positive reviews from both critics and fans, and its very enjoyable gameplay is often called its strongest point. This is the second remastering of Spider-Man, and this fall it will be followed by a port of the PC version of Spider-Man: Miles Morales.

In this iteration of Marvel’s Spider-Man story, Peter Parker travels through the dynamic open world of New York City, trying to balance his superhero antics with personal responsibilities. This universe is a reinterpretation of the traditional Spider-Man narrative featuring classic characters in unique roles. Initially, Peter works with Otto Octavius as his research assistant, working as a volunteer at a homeless shelter called F.E.A.S.T. This time, players, fortunately, can skip the origin story, since Spider-Man in the title role already has eight years of experience. The game was developed by Insomniac Games and includes an extensive collection of costumes and abilities from various materials about Spider-Man.

Recently, the PlayStation blog reported that the new features introduced for the PC port are related to graphics and performance, despite Insomniac’s promise that Spider-Man will remain exclusive to PlayStation, the game takes full advantage of the new platform. Now “Spider-Man” will offer high-quality reflections with ray tracing, which look great in the trailer. The port will also make full use of PC settings with GeForce RTX GPUs due to the implementation of NVIDIA DLSS (Deep Learning Super Sampling), which will improve graphics performance by increasing the frame rate, and NVIDIA DLAA (Deep Learning Anti-Aliasing), which is an AI. based on the method of improving visual quality by minimizing distortion of the edges of digital objects.

In addition to unlocking the frame rate in the game, the PC port will offer different screen aspect ratios. Players now have support for ultra-wide and panoramic displays and can even use NVIDIA Surround multimonitor settings. Like reflections, many of the game’s rendering systems can now be customized, so players can scale the graphics quality level according to the capabilities of their equipment, so that the already high-quality Spider-Man game from Insomniac looks even better. This provides higher quality SSAO (which improves light gradients due to better approximation to ambient occlusion), texture filtering (which improves texture calibre), LoD (level of detail) and shadows.

As mentioned above, the PC version of Marvel’s Spider-Man Remastered will provide wireless support for the PlayStation DualSense controller, although Sony mentions that a wired connection is required to use the full feature set. Keyboard and mouse controls will also be fully supported and have extensive customization options. Fans who pre-order the game will also receive three Spider-Man costumes, a Spider-Drone gadget, five additional skill points and all three story chapters of the DLC “The City that Never Sleeps”, which will allow players to access all the classic villains of the Spider-Man game. In addition to the DLC, all additional content can be obtained during the game, so the real appeal of the PC version is how incredible Spider-Man will look with such impressive graphical features.

Will Hugh Jackman appear in Deadpool 3?