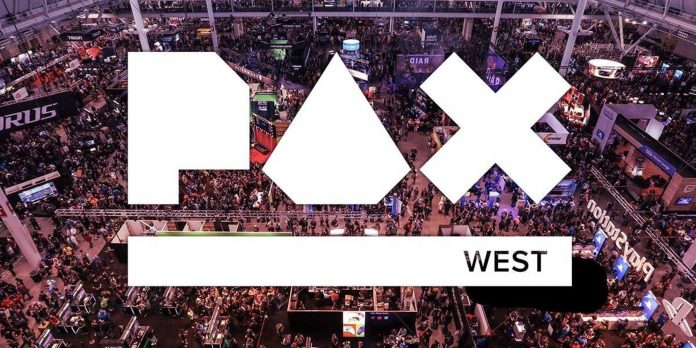 The gaming industry has grown exponentially over the past few decades. What started out as just toys for the living room has turned into an industry with a turnover of more than $ 100 billion a year, covering all segments of society. As the gaming industry continues to grow, so do the events associated with it. If earlier E3 was the only event of the year in the 1990s, now it has become only one of many, and due to its absence, others have taken its place this year. This year, gamers have already enjoyed the stellar Summer Games Fest season, as well as several exciting Nintendo Directs and Sony State of Plays, and now Gamescom has come to take stock. However, the year is far from over.

In September, gamers are waiting for a number of gaming events, both personal and online broadcasts. While these events may not have the same level of impact as E3 or Gamescom, or the same number of games or announcements, they are still worth subscribing to, as there are plenty of developer and publisher panels to keep an eye on.

PAX West, one of the longest-running gaming events, returns to the Seattle Convention Center once again. For four days, from September 2 to 5, fans will be able to watch various panels with the participation of famous guests from different parts of the industry. From Xbox’s Matt Bootie to former Nintendo America president Reggie Fils-Ami, there are plenty of participants worth signing up for at PAX West 2022. For those in person, there will be plenty of new games available to try out in the showroom, including Splatoon 3 and plenty of Limited Run games. PAX West 2022 will host three live broadcasts for the main stage panels and one more for esports coverage.

The Women in Games Festival, which runs from September 6 to 17, returns for the second year, emphasizing the importance of gender equality in all aspects of the gaming industry, from developers to journalists. To make the event as inclusive as possible, all panels will be broadcast live and available in all regions. The Women In Games Festival 2022 brings back all of its original events, such as the Women In Games Awards and Conference, as well as two new events: The Career and Networking Expo and the Women In Games Investment and Finance forum.

Another important industry event, Tokyo Game Show 2022, is scheduled to take place from September 15 to 18, and although a lucky few will be able to attend in person, most who cannot are still served through online broadcasts. Tokyo Game Show often prepares several revelations, especially from Japanese developers such as Capcom. It has just been confirmed that the first PSVR2 game demo will be presented at the Tokyo Game Show, simultaneously showcasing Resident Evil Village VR. Capcom also confirmed that it will be possible to play Street Fighter 6 at the event, meaning fans will likely see more gameplay during the show.

EGX London 2022, which runs from 22 to 25 September, ends September. Although some panels can be streamed live via the official EGX London channel on Twitch, this is mostly a personal event. For those lucky enough to get tickets, EGX London 2022 has plenty of indie games to play on the exhibition floor, as well as several classic multiplayer games that are already set up for large-scale LAN matches. EGX London 2022 will also provide British gamers with the first opportunity to try out Sonic Frontiers before its release in November.

A dedicated Genshin Impact Player has Farmed a Ridiculous Amount of...