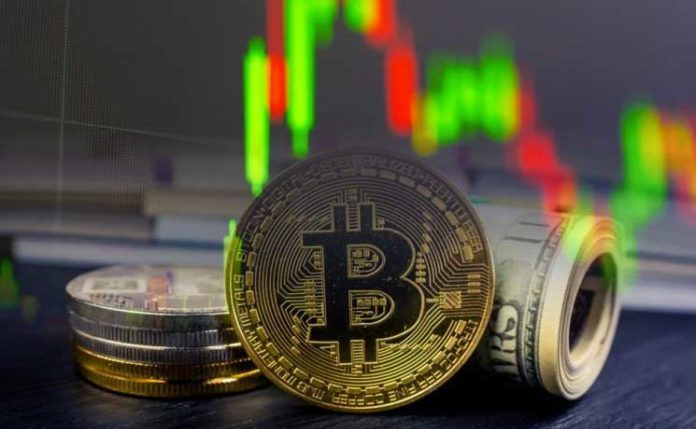 Morgan Creek Capital founder Anthony Pompliano said that every company around the world will have to buy bitcoin; He said that the price of bitcoin could rise up to $ 1 million in the future. Pompliano backed this claim by comparing gold and bitcoin and voicing the policies of central banks.

Anthony Pompliano joined CNBC’s Fast Money program and made a comparison between gold and bitcoin. Saying that Bitcoin is more effective than gold in many different ways, Pompliano reminded that the basis of these two assets is the same: the solid money principle.

It will leave the digital analog behind

Pompliano based his argument on this; He argued that Bitcoin is at least 10 times better than gold in whatever way it is compared. Providing sharp predictions that Bitcoin will replace gold, the investor said, “If Bitcoin only doubled the market value of gold, it would be $ 1 million.” said.

Both public and private companies will receive bitcoin

Anthony Pompliano’s prediction is that in the future, many public / private companies around the world will start buying bitcoin. It was stated that what will trigger this will be the giant liquidity pumped into the economy and the gradually melting purchasing power. According to Pompliano, institutions that normally turn to gold as a precaution against these will now turn to bitcoin.

See Also
Anthony Pompliano: They did it in 2008 and they will do it again

Explaining how much this will affect the price of bitcoin, the investor said, “We have seen that only a few Wall Street companies have bought bitcoin so far. … We will see every public company buying bitcoin. I think bitcoin is really taken lightly. ” He commented.

In his statements for the future, Pompliano said, “There will be decreases of 20 percent and 30 percent. These can be rapid or long-term declines… But it can be said that bitcoin will surpass gold in the long term. ” used the expressions.

When will the coronavirus end? New research!