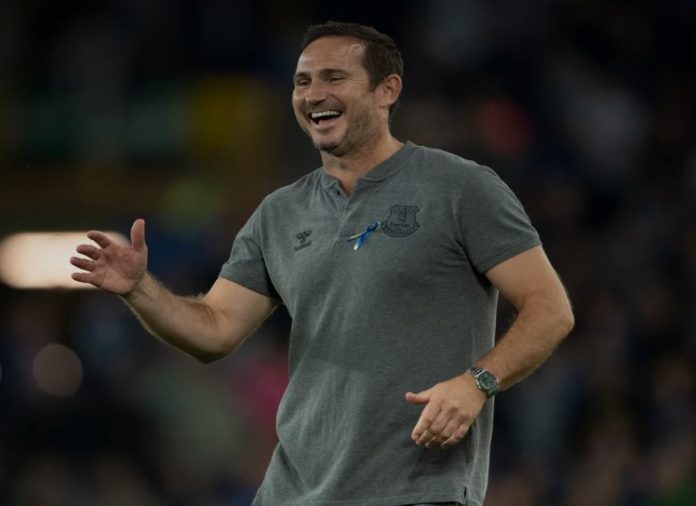 The Toffees are in the market to sign a striker to replace Richarlison, who eventually joined Tottenham Hotspur earlier in the summer.

According to the latest report, the Merseyside club is one of the clubs aspiring to become a player of the Uruguay national team, and faces competition from Newcastle United and Fenerbahce.

Everton entered the market knowing they would have to sign a striker as there were too many doubts about the future of Richarlison and Dominic Calvert-Lewin.

While one of those two eventually stayed, the departure of the other left the team with no options in the final third, and as time runs out, it is imperative that manager Frank Lampard makes a move and signs the striker as soon as possible. .

Signing Gomez will definitely help the team in attack, as he has experience of playing at the highest level.

The 26-year-old has been a Valencia player since the summer of 2019, when he moved from Celta to Vigo on a deal worth 13.05 million pounds.

Since then, he has represented his current club in 107 matches in all competitions, in which he managed to score 22 goals and give 12 assists [Transfermarkt].