Home Sport Everton: the amount that Besiktas is ready to pay for Dele Alli... 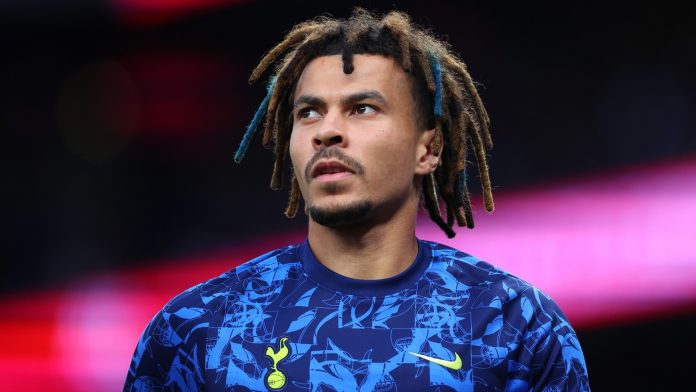 Frank Lampard and the rest of the Everton office have made it clear that Dele Alli is leaving. Now he has to make a decision.

Dele Alli joined Everton on a free transfer in January 2022. It seems that every year his value decreases, but there was a time when the former Tottenham Hotspur was a sought-after young player. He scored an average of more than 12 goals per season during his first three years at Tottenham. He ranks sixth in the history of the Premier League in the number of goals among players under the age of 22, but since then he has never had such a performance. Now Allie is 26 years old and it feels like his best version has been lost somewhere.

At the moment, he has played 13 matches for Everton. The English attacking midfielder has played some decent games for the Toffees, but he has yet to score a goal or give an assist for the club. Many believe that a child prodigy will never restore the spark of his twenties.

The Toffees signed him as a free transfer, but there were certain conditions in the deal, according to which Everton had to pay money to Spurs in installments. Everton will pay 10 million pounds after Alli plays 20 matches for the club. The transaction amount can be up to 40 million pounds.

Besiktas is ready to pay Everton up to 10 million euros for Dele Alli.

The Super League is a step back compared to the Premier League, but it certainly allows Alli to prove his worth while he is still a young footballer. Besiktas will be able to provide their new midfielder with a lot of playing time and help him effectively solve problems with confidence. Last season, Besiktas almost got into the Europa League, taking sixth place among the best teams in Turkey. They are currently standing in the same position just two matches into the new season.