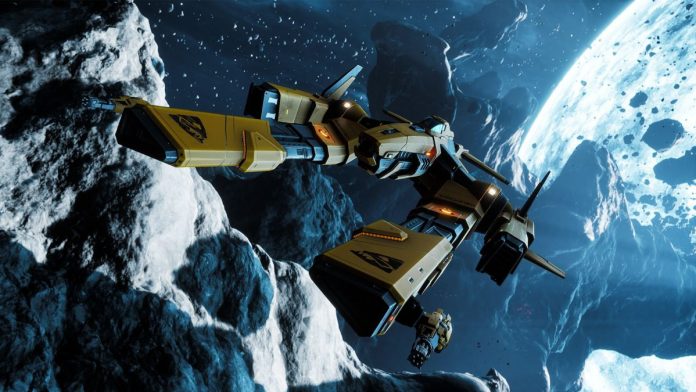 The Rockfish Games game has been in Steam Early Access since January, although it will also be released on consoles when development is complete.

Fans of Everspace, a space shooter with roguelike elements released in 2017, can already start playing its sequel in Steam Early Access from January 18, although it is only the starting point and Rockfish Games has begun to draw plans for the future. Ships, missions, planets … As was the case with the original, the game will grow little by little on PC before curdling a final version and also making the jump to consoles (PS4 and One in the absence of new announcements) in 2022.

Change of focus for the sequel

An immediate novelty, already present in the current version, is the change in approach that the studio has chosen with this new installment. Although the first game was characterized by being a roguelike where death meant restarting – redeeming the credits obtained to get a better ship – and each game was different due to the procedural generation of new worlds, Everspace 2 veers in another direction to become a Space action RPG in which we can explore, solve missions and achieve improvements in a more permanent way, something that translates into a more measured design and also a better staging.

Going forward, the first announced expansion is called “Union: Contracts / Heartland”, it will arrive in April and will add two new fighters, several main and secondary missions, other activities and challenges, and also a new companion – remember that the title is single player. The second, called “Zharkov: The Vortex”, will be released in the summer, and will include the Zharkov system in question, with its own content as discussed above, and also a rise in the maximum level.

The third and last extension announced would be for the autumn, it would be called “Khait Nebula: Stranger skies” and it would come with both a new system and the implementation of fast travel. From there, following the logic of the previous game, it would be necessary to think about the console versions and confirm – if not done before – the more than possible jump to PS5 and Series (in addition to considering the viability of Switch, the console to which they also carried the first Everspace).