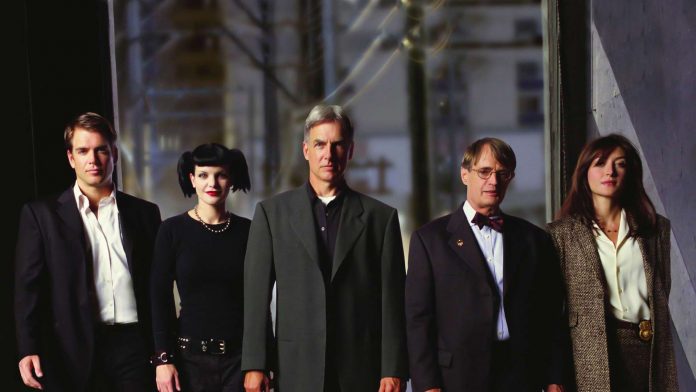 There are things that current technology could have prevented or helped in the first installment of NCIS. There are also twists and turns in the characters’ lives that would have been very different if the show had started in 2020.

In season 1 of NCIS, Gibbs is tasked with locating the perpetrator who held Ducky and Todd hostage. He could have saved a lot of time and energy if current technology had been accessible.

Gibbs’ obsession with finding the insider who used Ducky and Todd as hostages at NCIS might not have been as intense or last as long, if he had had access to the current network.

In season 1 of NCIS, a driverless boat and some bodies hit the beach, causing a media frenzy over the Naval Commander Corps. The media reached the verdict that this commander was linked to drug trafficking.

At NCIS, Gibbs decides to clear the commander’s name, believing him to be innocent, and encounters a hidden rivalry between two drug gangs in his efforts.

Unlike the first installment of NCIS, the media would not be as successful in smearing names, and social media means that readers are more active in expressing their opinions and countering media claims.

Remember in episode 20 of NCIS, when a Marine disappears after dating a journalist? A serial killer is suspected of being at work, as three other members of the same unit are discovered dead.

Nowadays, much has been said to warn people when they meet those one does not know, so this blind date scenario in episode 20 of the NCIS series would be highly unlikely.