Home News Even SEC has acknowledged what XRP is used for 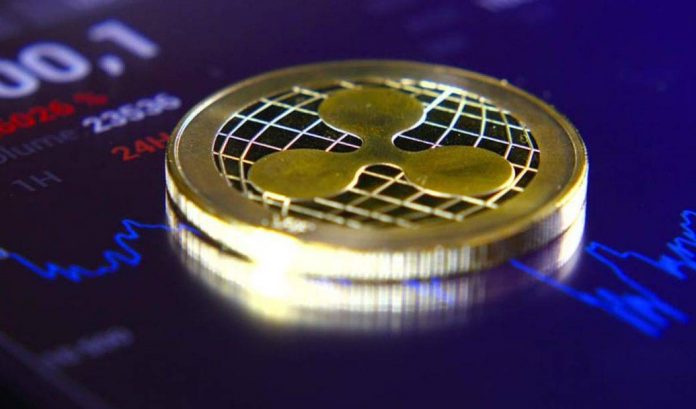 Stuart Alderoty, who is involved in Ripple’s legal affairs and serves as the company’s chief legal counsel, gave comments on the SEC case on Twitter. Stating that legal processes take time, Alderoty said, “Our silence does not mean that we are not doing business.”

Regarding the lawsuit filed by the US Securities and Exchange Commission against Ripple, Stuart Alderoty, the lawyer responsible for the company’s legal affairs, made statements to XRP investors on Twitter about the litigation process.

Stating that their silence does not mean that they are not working and that the legal team will make the necessary explanations in a short time, Alderoty used the following statements:

“For those who ask what stage we are at regarding the SEC case: There is no unexpected situation at the moment. Legal processes take time. We may be quiet, but that doesn’t mean we don’t do business. Our legal team will introduce themselves shortly and make the necessary explanations. Then, in a few weeks, we will give our first response to the SEC’s unsubstantiated charges.

It is useful to keep in mind that our customers actually convert XRP to XRP in 90 seconds or less, then send these XRPs to the other party and convert the XRP that the other party has acquired into local currency. The SEC even admitted that he was using it.

This is called innovation. Dot. It is the story of a convertible virtual currency. ”

As it is known, the US Securities and Exchange Commission, SEC, sued Ripple on the grounds that XRP is an unregistered security. The SEC had accused Ripple executives Brad Garlinghouse and Christian Larsen of raising over $ 1.3 billion through the ‘off the books’ digital securities ICO. The Ripple side states that XRP is not a security.

After the lawsuit, even a major stock market such as Coinbase, which had a very serious drop in the price of XRP, stopped trading XRP. On the other hand, it was noteworthy that many altcoins rose in dollar parity with Bitcoin going above $ 40,000 yesterday evening and XRP joined this group by exceeding the $ 0.30 threshold.

The Simpsons: towards the end of the series? We know more!