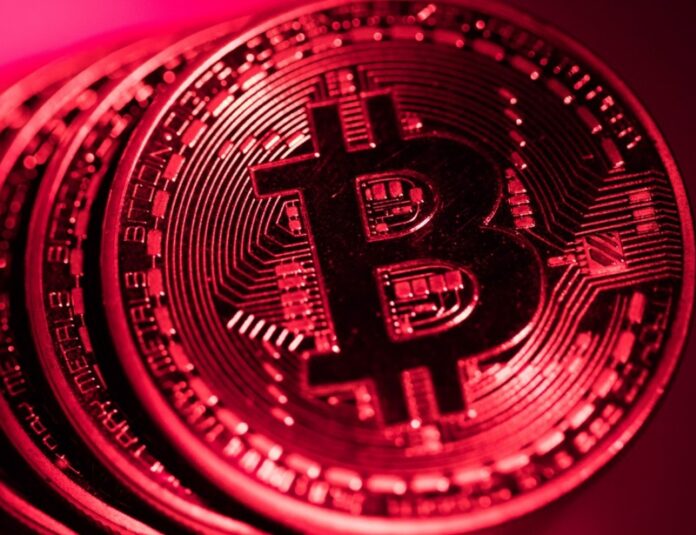 The action of 50 BTCs in a wallet created in February 2009 fell on the agenda of the cryptocurrency world like a bomb (related news).

The reason for the fact that the wallet in which BTCs took action for the first time in 11 years attracted all the attention, is that the control of the wallet is quite high in Satoshi.

While the development that could not go beyond the claim mixed the crypto world, it negatively affected the price of Bitcoin. While the panic development brought sales raid, CoinMarketCap data showed that the biggest cryptocurrency has declined after the transfer development and has lost more than 2 percent in the last 24 hours.

Why do they accuse Apple Card of macho?

Has The Data Of 1.5 Billion Facebook Users Been Stolen? Anonymous...