Home Crypto Even Made History: These Are Next in Bitcoin and Altcoins! 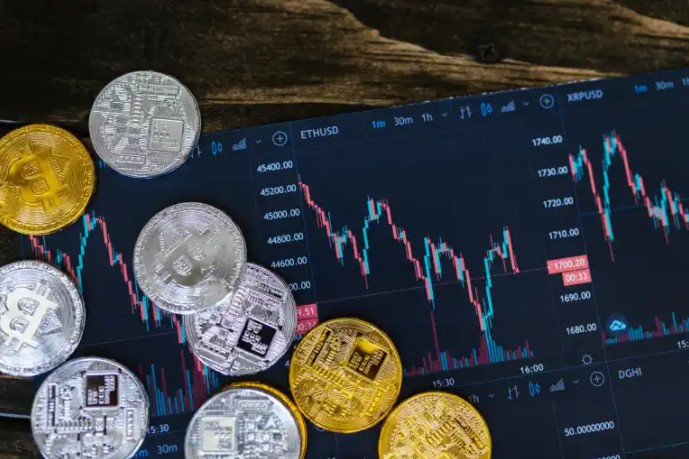 Cryptocurrency analyst Michaël van de Poppe has made many bold predictions for Bitcoin (BTC) and the overall cryptocurrency market as 2021 approaches.

Van de Poppe, one of the popular cryptocurrency analysts, told his 524,800 Twitter followers that Bitcoin has touched the support area, which marks a crucial “breakout.” According to the analyst, the region currently touched at $42,000 is a very important area to hold. He states that the closing was made at $46,000 and $47,000, never wanting to lose this space.

Van de Poppe predicts that despite the recent volatile price action, Bitcoin’s long-term bull run will continue into the new year. “The bull market for Bitcoin will still continue,” he says. BTC is changing hands at $48,092, down 2.7 percent at the time of writing. In the last week, it has lost nearly 15% in value.

As for the rest of the altcoin markets, Van de Poppe says the bottom is almost here. According to the analyst, “the markets will bottom out this month” as the majority in the cryptocurrency community concludes that prices are not going parabolic at the moment. While the trader no longer expects altcoins to “go parabolic” in the remaining three weeks of 2021, he believes the crypto markets will see a massive recovery in Q1 and Q3 of 2022. The analyst uses the following statements:

A well-known analyst has been announced: altcoins are ready to explode!...